The city of Dallas is urging people to stay off the streets that have tornado damage, especially in the dark. The area is still a safety concern and many homeowners are worried about looting.

DALLAS - Dallas is asking residents in the areas hardest hit by Sunday’s tornado to stay indoors after dark and stay off the streets as much as possible.

Home and business owners in North Dallas have started securing their property by boarding up windows and using tarps to cover massive holes.

Some are also throwing out what they don’t need and packing up their belongings in fear of looters.

The city of Dallas is aware of the concern and has requested that people stay indoors after dark – from 7 p.m. to 7 a.m. through Thursday. 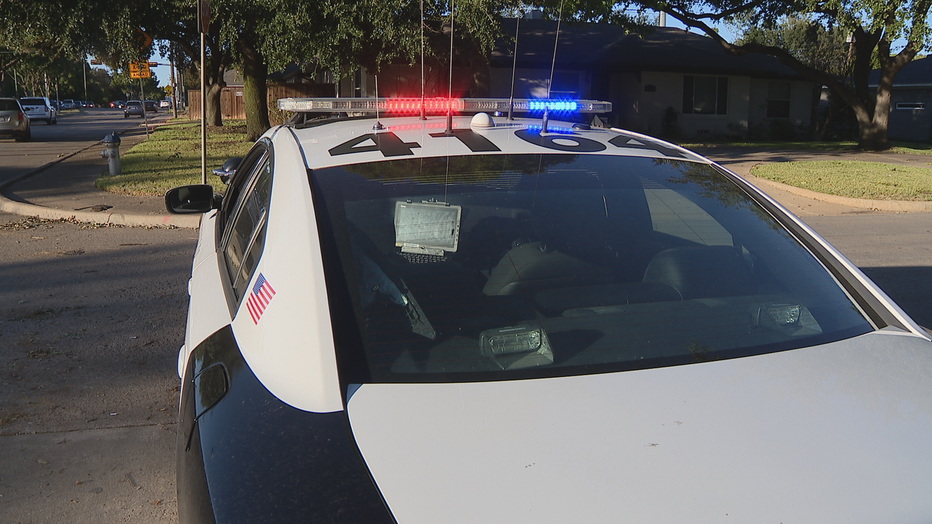 The first responders are also trying to keep people safe from possible gas leaks, downed power lines and debris, which is a mix of trees, wood and nails.

“Making sure we have police officers in these neighborhoods certainly as it gets darker so folks aren’t stepping on things they can’t see, no one gets hurt and, of course, we want to make sure we don’t have any incidents of a criminal nature either,” Mayor Johnson said.

Dallas police said in addition to using 911 to report crimes in progress, people can use the iWatchDallas app to report suspicious activity.