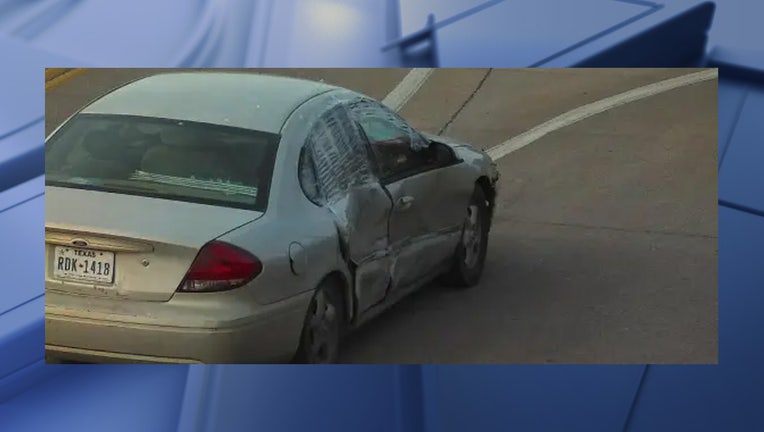 DALLAS - Police are seeking help from the public to identify the driver who fled after hitting a pedestrian in Dallas late Friday night.

Police said a pedestrian was struck by a gold Ford Taurus, which fled the scene before officers arrived on scene.

The pedestrian was taken to a local hospital with serious injuries.

The vehicle involved is described as a late 1990s to early 2000 Ford Taurus with Texas license plate RDK-1418. The vehicle registration was not registered to the Taurus, but to a Mercury Mountaineer, according to police.

Anyone with information about this case is asked to call Det. Greg Valtadoros at 214-671-0018 or email gregory.valtadoros@dallaspolice.gov.