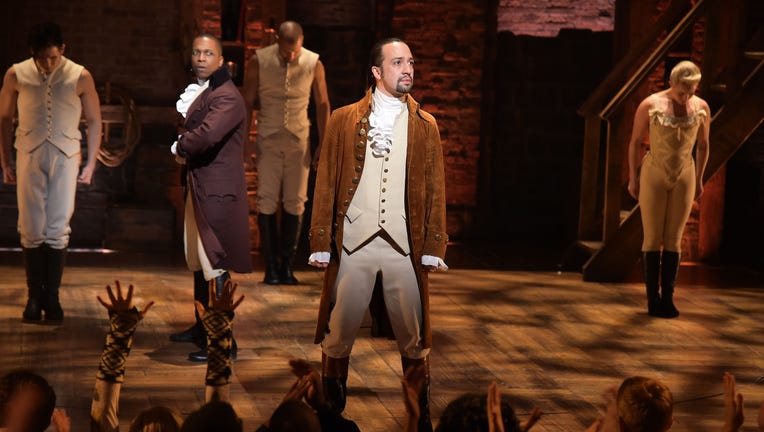 DALLAS - Dallas Summer Musicals has rescheduled the ‘Hamilton’ performance that was canceled Tuesday due to breakthrough COVID-19 cases.

The original performance was canceled after breakthrough COVID-19 cases were detected within the company of Hamilton.

All other shows, including the one scheduled for Wednesday and Friday, are set to go on as planned.