A North Texas-based flight attendant says he recently worked two flights in which unaccompanied immigrant children were on his plane.

Hunt Palmquist said he saw them with ICE agents and one of the children was crying. He now vows to remove himself from any future flight where it appears children are being separated from their families.

“When I saw it, I immediately knew and my only regret was that I didn’t take that assignment,” Palmquist said.

Palmquist says he's traumatized by what he saw on two recent flights to San Antonio and McAllen. The immigrant children, he said, were between four and 11-years-old and without any other family while being escorted by ICE agents to a relocation site.

Those unsettling flights prompted Palmquist, who has been a flight attendant for 29 years, to write an opinion piece for the Houston Chronicle that was published on Tuesday. It's titled "I won't work flights that separate immigrant kids from families."

“I came forward because I think it’s wrong what's happening in South Texas right now,” Palmquist said. “No child should have to go through that and I almost felt like I was a collaborator in carrying out this policy that I don't agree with. It's certainly anti-family values to me.”

Palmquist's story has been shared thousands of times. He says other flight attendants have reached out to him and thanked him for taking a public stand.

“It's a national tragedy, it’s immoral it's everything against what I am as an American,” Palmquist said.

Palmquist is glad President Trump has since signed an executive order that halts the separation of families. Still, he believes the fallout from the "zero tolerance" policy is far from over.

“I'm skeptical,” Palmquist said. “I don't really know if any change will happen. I don't know how they'll get these kids back together with their families.”

Palmquist said he is seeking counseling to deal with the emotions that have surfaced since those two fateful flights. But he adds that it pales in comparison to what the immigrant children have endured. 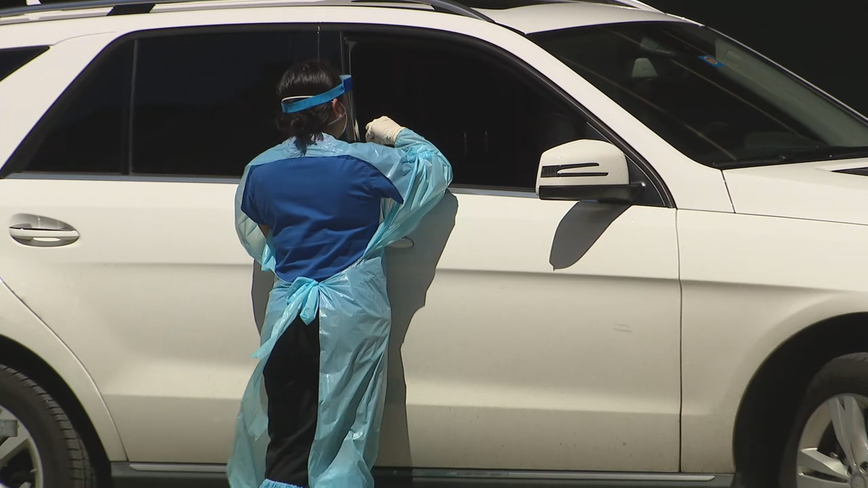 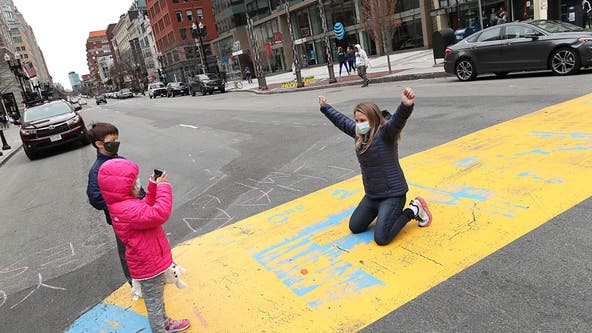 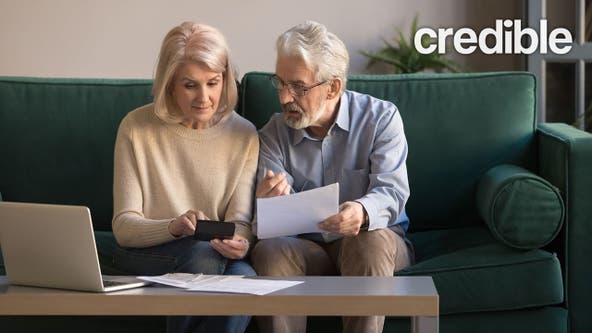