Several Dallas officers and firefighters are poised to get a pay raise as the city starts its budget deliberations. But some argue the money that would be set aside won't be enough.

In the Friday briefing, Dallas City Manager A.C. Gonzalez pointed out an expected $60 million increase in revenue from property and sales taxes.

During the city manager's budget briefing with reporters, police and fire representatives made their presence known as Gonzalez outlined the budget proposal he'll send to the city council. They were issues underscored after the July 7 ambush in downtown Dallas.

“The police chief was very adamant in his observations after that event that the staffing levels needed to be addressed,” the city manager said.

Gonzalez proposed hiring an additional 200 police officers and boosting pay for those in the patrol division. There was also an extra incentive for the officers and firefighters scheduled for pay increase this fiscal year. The typical five percent raise would be doubled. But it would still leave out roughly a third of rescuers, including those in the top ranks.

“You have to pay the older officers as well,” said Sheldon Smith with the Black Police Association of Greater Dallas. “They've committed to the city, just like the younger officer has. But if we don't do it, then we are going to lose officers.”

“What do you think the new guys and gals are saying? ‘Oh, this is how we take care of the people that run towards gunfire,’” said Christian Hinojosa with the Dallas Hispanic Firefighters Association.

At a city council briefing earlier this week, police associations called for a five percent raise every year for the next three years as they’re aiming to close a salary gap between DPD and some suburban departments.

“We have to make that up,” said Ron Pinkston with the Dallas Police Association. “We're not asking to make it all up in one year. We've tried to work with the city. Let’s do it over three, four, five years.”

“It’s not because we don't cherish them or don't like them or anything like that,” said Gonzalez. “It's just an issue of fiscal priorities that we made in regards to that issue.”

The city manager also proposed moving around grant money so that $4.4 million can instead be used to buy more protective equipment. 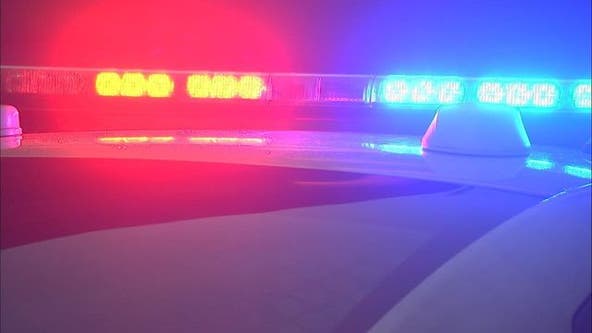