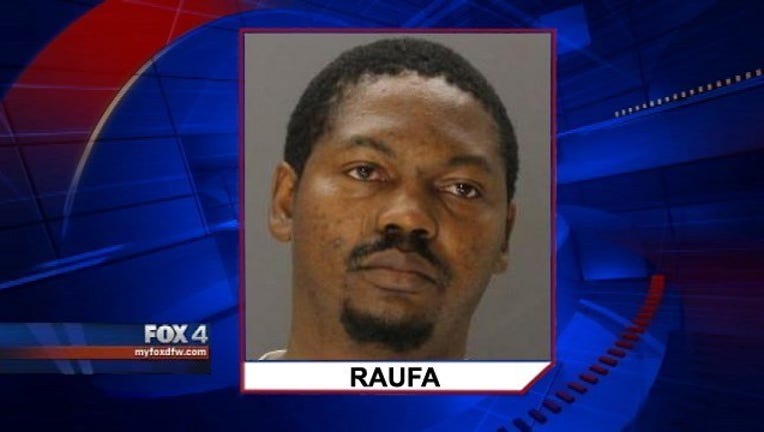 Police arrested a father on Monday in connection with the hot car death of his child earlier this month.

Nariyah Raufa, 2, was found in her car seat by her father on July 17 after he said he woke up from a nap.

Hamuda Raufa, 40, faces a charge of abandoning a child/imminent danger and has a bond of $10,000.

Police said the family came home from a day at Fair Park but forgot the toddler inside the hot SUV. The arrest affidavit said the mother and father thought all five of their children had gotten out of the car when they arrived home.

The child was in the SUV for almost an hour and died about half an hour after she arrived at the hospital. The father found the girl still strapped in her car seat when he went back outside to work on the car after taking a nap.