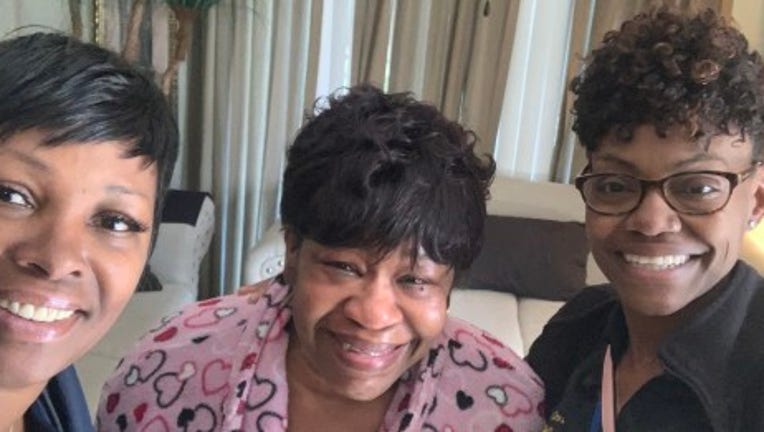 DALLAS - A group of Dallas dispatchers banded together to help a senior citizen who called 911 for help because she didn’t have anything to eat.

Dallas police say Valencia Crowder, a 911 dispatcher, received a call in late March from a senior citizen. The woman said she had exhausted all her resources and had nothing to eat. She called 911 hoping they could point her a city program that could help her.

After taking the call, Crowder told her supervisor, Donna Shaw, about the senior citizen. The two then made a plan to go buy her groceries during their break and deliver them to her personally.

After word quickly spread around the call center about the plan, other dispatchers wanted to help too and chipped in for the groceries. 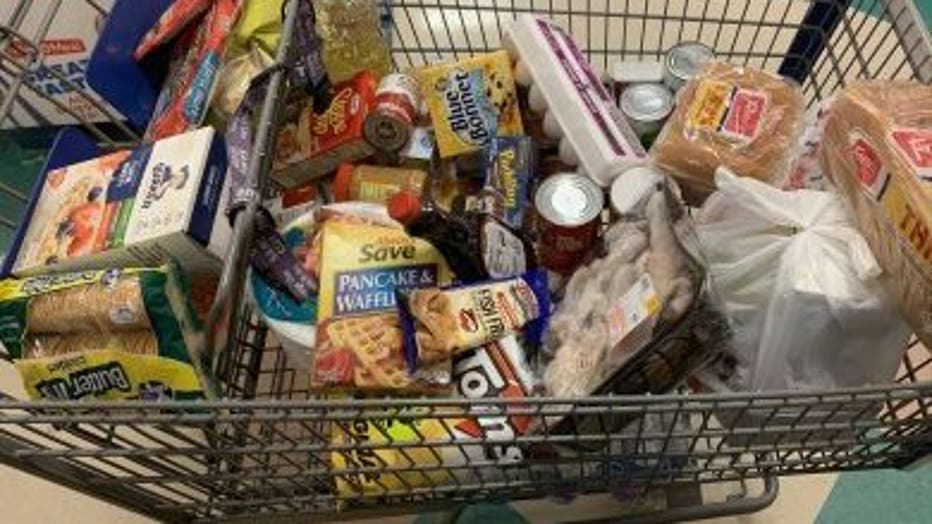 Police say the senior citizen burst into tears and started shouting praises when she found out the dispatchers were on their way with groceries. 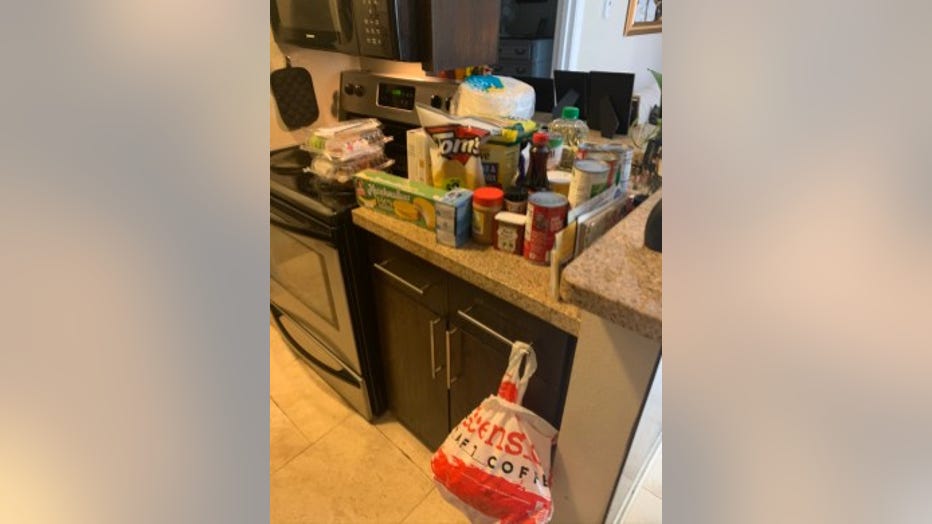 “The Dallas Police Department and the community are truly blessed to have such caring and loving Call Takers on the other end of a 911 phone call,” the department said in a statement. “We appreciate your hard work and dedication; but even more than that, we appreciate your kindness and your overall ability to go above and beyond your duties to assist those in need.” 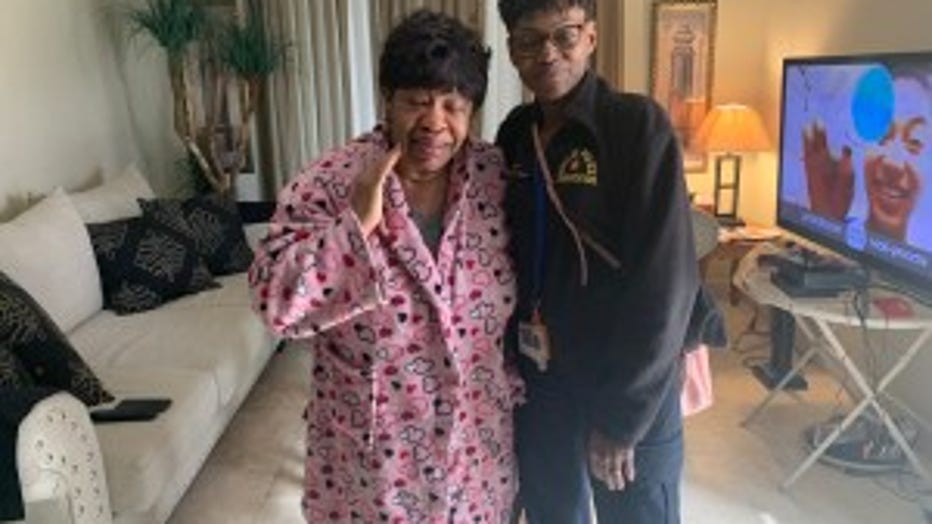