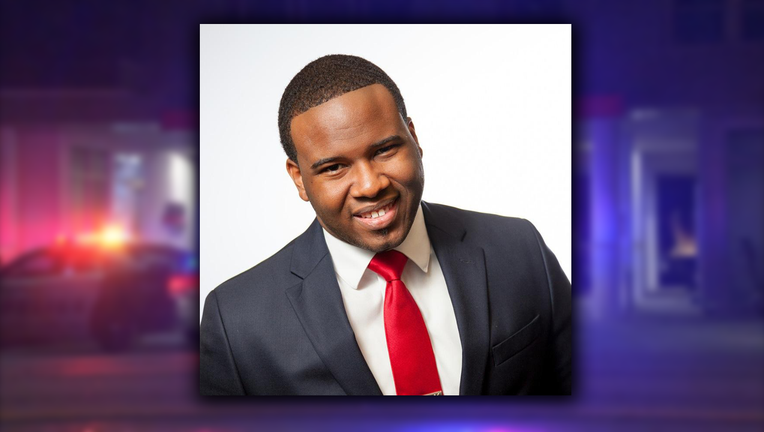 DALLAS - The city of Dallas has been dismissed from the Botham Jean wrongful death lawsuit.

Jean's family sued the city last year, along with the police officer who shot him, Amber Guyger.

The lawsuit accused the city of negligence in police training.

The city argued there was no evidence to support that claim, and this week, a federal judge agreed.

Fox 4 interviewed a legal analyst two months, who predicted this outcome, because Guyger was off-duty at the time and not working as a public servant.

Guyger is serving a 10-year prison sentence for Jean's murder.

She is now the only defendant in the family's wrongful death case.