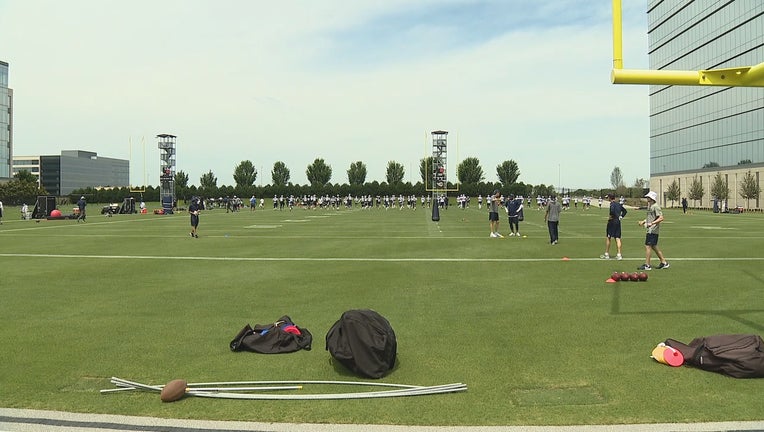 The $100,000 fine does not say what the team did nut there are reports that it involved contact, which is banned in early workouts.

Coach Mike McCarthy also got a $50,000 fine from the league.

And as a result of the violation, the Cowboys will lose one allowed practice next year.

The Jacksonville Jaguars and San Francisco 49ers were fined for similar rules violations.