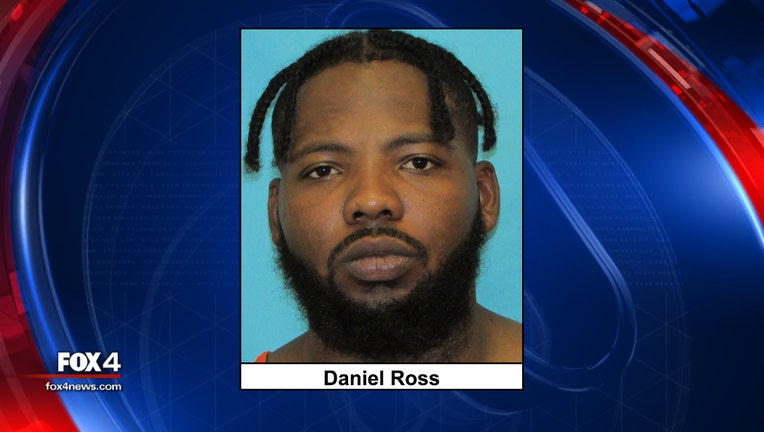 No details have been released about his arrest, but the Frisco Police Department confirms that Ross was arrested on charges of possession of marijuana and unlawful carrying of a weapon.

Ross has been with the Cowboys since 2017, and has been on the injured reserve list since August with a shoulder injury.

He’s played a total of 16 games for the Cowboys the previous two seasons.