DALLAS - Dallas County plans to increase the number of walk-up COVID-19 testing sites to reach some of the most vulnerable residents.

“Parkland has been sort of at the forefront of testing in the county during the entire crisis. We ourselves do 300 or so tests a day in our own facility while partnering with the county and city to do another 1,000 at the American Airlines Center testing site and Ellis Davis Fieldhouse down south. We are hopeful that with further partnerships coming up here in the next few days to weeks, we’ll expand that to another 1,000 a day in other areas that need it,” he said.

The number of COVID-19 cases in Dallas County has increased significantly over the past week. Dr. Chang said the hospital has seen a spike in patients too.

“How concerned should we be? Well, numbers going up is never something we want to see. We had in fact seen a trend of cases going down for a couple weeks before then. So we’re definitely watching it very closely. Parkland is prepared for whatever may come,” he said. 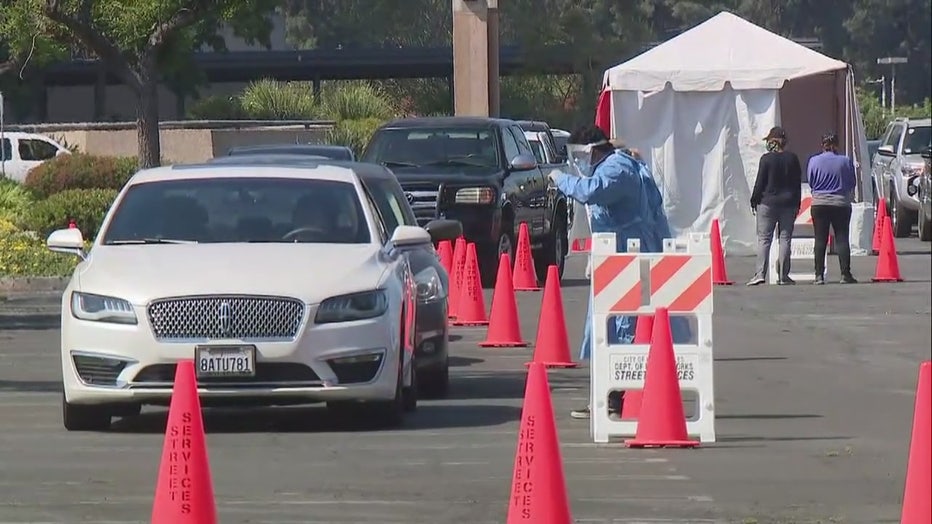 When it comes to the speed and reliability of testing, Dr. Chang said that depends on several factors.

The two main types of tests most often used now are the PCR test and the antibodies test. One directly tests for the presence of the virus but the other sort of tests the antibodies in the blood in response to the virus.

He said the PCR test, or direct detection test, used at Parkland is over 98% accurate according to published studies. It’s one of the best on the market but obviously is not perfect.

Parkland uses some PCR tests that show results after just a couple of hours and others that take a few days.

“The antibody test actually can be very quick. That is done in a couple ways as well. And without getting into all the sort of nitty-gritty of the science details, there are some that you can run kind of like a pregnancy test. You put a drop of blood on a little plastic stick and you get the results here in a few minutes,” Dr. Chang said.

Coronavirus testing in Texas remains lower than what state leaders would like.

There were 22,300 tests reported Wednesday. The seven-day rolling average is 23,600. But, state leaders would like to see about 30,000 tests conducted each day.

For the second day in a row, the percentage of positive tests remained above 6%.

A lower percentage of positive tests has been cited by the governor as a reason to reopen more of the economy.