When early voting ends Friday, Dallas county leaders say the turnout could be as much as the entire 2016 turnout.

DALLAS - A record amount of Dallas County voters have voted early this election.

William Stubbs and his wife have three young daughters.

“So we’ve talked about being politically involved,” he said.

Now, they’re not just talking about it, they’re showing them, as they voted at the American Airlines Center. 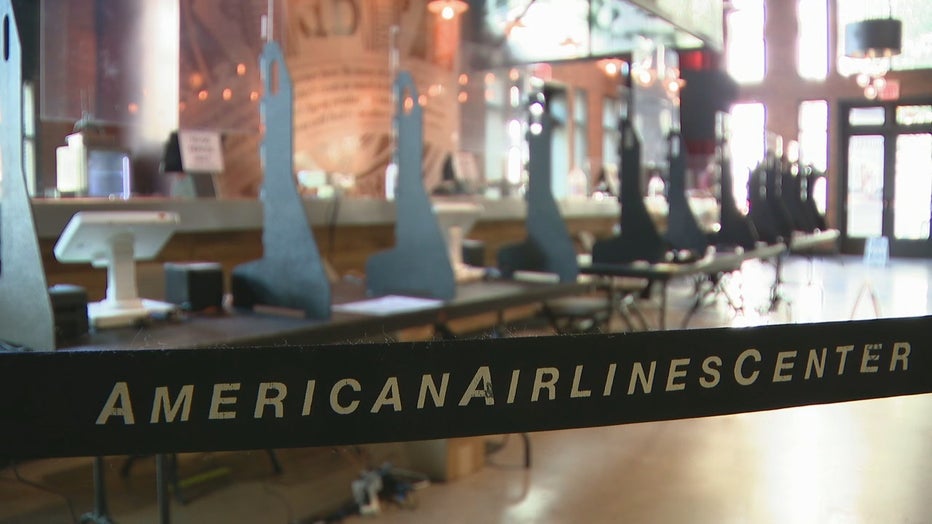 “You know, that felt really powerful,” Stubbs added. “So it’s good for them to see that representation matters.”

It’ll be a while before Stubbs’ children are old enough to vote, but at least now, they’re more familiar with the process.

Lauren Cargill voted with her parents. It’s the first time she’s been old enough to vote in a presidential election.

“I mean, I’ve been excited to vote probably since I took government in high school,” she said. “Voting is almost trendy, which I think is really awesome and a good thing that’s happening.”

“People are engaged in this election and they really want their vote to be cast and to be counted,” SMU political science professor Cal Jillson said.

More than 581,000 people have voted early in Dallas County, as of Saturday. That’s a record, and it’s 40% of the county’s registered voters. Nearly 7 million Texans have voted early.

“If you wait to Election Day, you’re going to be standing in line, a lot of people don’t want to do that with the virus around,” Jillson explained.

High early turnout numbers point to how invested people are in the presidential race.

“Republicans want to see Trump win a second term. Democrats want to send him back to Mar-a-Lago,” Jillson said.

A record amount of Dallas County voters have voted early this election.

Jillson believes, geographically, there’s an area both parties are really fighting for.

“More people have turned out to vote in Dallas County and the state of Texas than ever before, this is empowered voters,” Abbott said.

At the same time, several elected Democrats spoke at a “Get Out the Vote” campaign and food drive in Dallas. Organizers led a caravan to voting polls.

“So we are encouraging our community to get out and vote, and not just vote nationally, but vote every level on the ballot,” said Ahmad Goree, with Abounding Prosperity.

We’re less than a week and a half away from Election Day, and Jillson said “exactly who prevails in that vote remains to be seen.”

“I think people are realizing that they’re able to make a difference themselves and they’re willing to go out there and do that,” Cargill said.

There are billions of dollars at stake for the Dallas Independent School District this election. Trustee Miguel Solis joined Good Day to talk about the proposals and why the district is asking for money now.