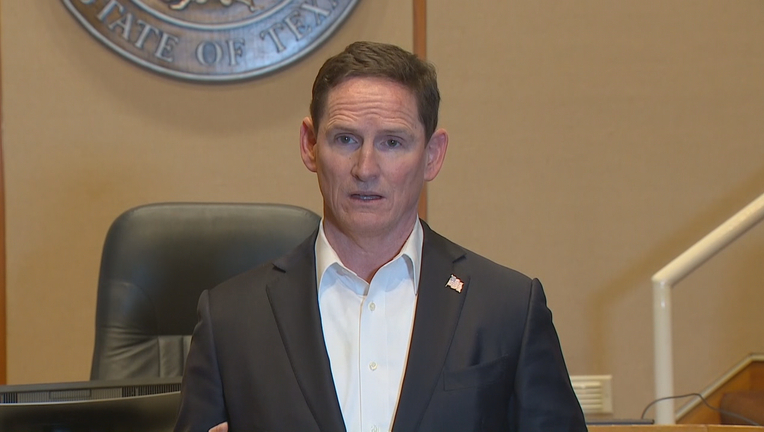 DALLAS - Dallas County Judge Clay Jenkins said this is the time for change, and introduced new directives he wants to see implemented for local cities and law enforcement.

During a video tweeted Sunday, he encouraged conversations about race and discrimination in our community.

“To you stop seeing each other as black or brown or white, and see each other as fellow children of God. Our neighbors, a mother, a father, a child,” he said in his video message.

Along with the video, Jenkins tweeted 10 new directives that were developed during a meeting with government leaders, faith groups, and activists.

One focuses on finding alternatives to police response, while another would restrict police use of deadly force.