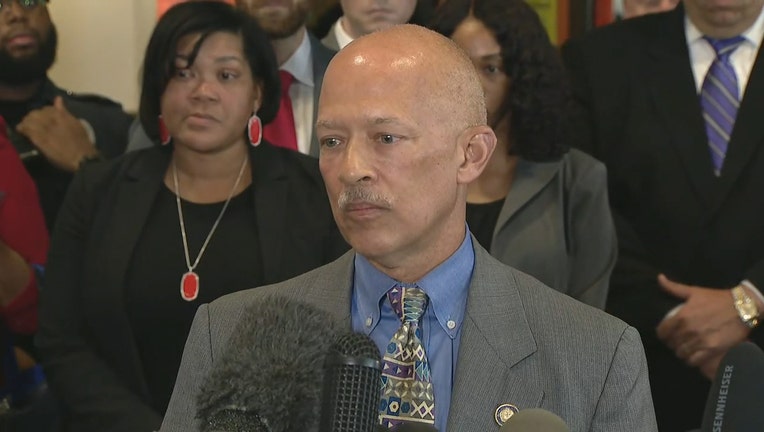 DALLAS - The Dallas County District Attorney's office filed a motion to recuse the judge who presided over Amber Guyger's trial as a contempt of court hearing approaches.

Judge Tammy Kemp ordered Dallas County District Attorney John Creuzot to appear before her on October 31 for possible contempt after discussing the Guyger case in a FOX4 interview days before the trial began.

There was a gag order on participants in the trial at the time of the interview and Guyger’s defense team attempted to have a mistrial declared on the first day because the interview had taken place.

Cruezot's office argues Judge Kemp's reaction to learning about the interview and her behavior after that indicate she will not make a fair ruling about the contempt claim.

The motion requests judge kemp to voluntarily step aside and turn the contempt case over to another judge.