DALLAS - The same person who helped write the rules on affordable housing in Dallas is now set to land a lucrative funding award from the city and some say the deal makes the city look bad.

The Dallas City Council will vote on giving the chair of its own housing policy task force millions of dollars on two affordable housing developments.

Bill Hall is the chair of Dallas’ Housing Policy Task Force Steering Committee and said there’s no sweetheart deal from the city.

Hall would receive $1.6 million from the city, as well as land to develop up to 99 single-family homes in the Five Mile part of southern Dallas.

“We hope we can get a lot of families who want to live and work in Dallas,” Hall said, who is Executive Director Catholic Housing Initiative, Notre Dame Place, Inc. “These homes are selling from 180-200,000. That builds tax base, safer communities better school systems.” 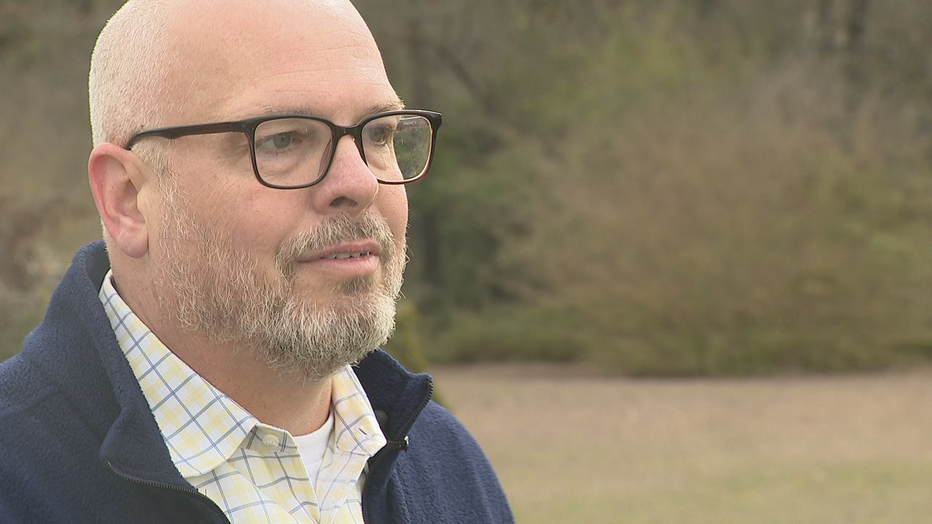 “There is a de facto conflict of interest when the very person, top people in housing has said is the architect of the changes to the housing policy, is now going to be awarded $2.5 million. That is wrong,” Mendelsohn said.

Cal Jillson, SMU political science professor, said housing in Dallas has been fraught with ethical controversies for a long time

“Anyone involved in housing in the city of Dallas and sees Mr. Hall chairing the steering committee, an advisory committee, and then getting a contract is going to wonder if they had a fair shot at that contract,” Jillson said.

But Hall says he has left housing meetings anytime a potential conflict came up.

“The city of Dallas needs subject matter experts to sit on these boards and committees. There is a written or unwritten protocol that when that happens you should separate yourself from the discussion if you could indirectly or directly benefit from the discussion,” Hall said.

Council members expressed frustrations at city staff for not briefing them on Hall's connections.

“Our request to you is on future items going forward, if there is involvement on the task force, or other groups advising that are getting awards, just note that,” Kleinman said.

Hall's co-chair position, which is supposed to be filled by a senior city official, has been vacant for more than a year. The city says the city's director of the housing department has been serving as the interim co-chair.