The Dallas City Council sent a strong message to the Dallas County Elections Office after a problem during the May 1 election caused some polls to stay closed for hours.

DALLAS - The Dallas City Council sent a strong message to the Dallas County Elections Office after a problem during the May 1 election caused some polls to stay closed for hours.

The mayor said the office failed to do its job. The council voted 11 to 3 to cut off any more funds for the upcoming runoff election.

Dallas polling locations across the city did not open for hours on Election Day because of various problems ranging from lost keys to user error with equipment. The biggest hit to voting time was in the southern sector.

Dallas Mayor Eric Johnson did not mince words about his displeasure with nine polling locations shut down election morning. 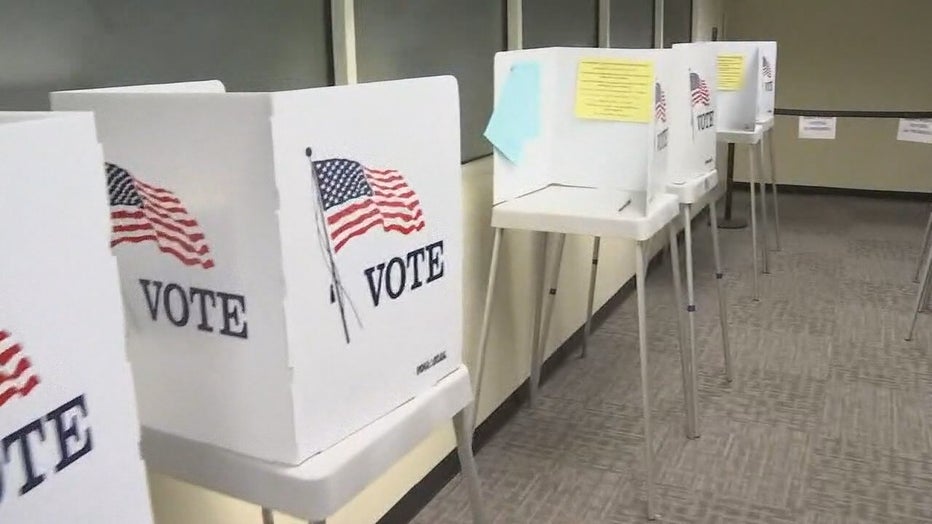 The total lost voting time across the city was 24 hours and 41 minutes. The hardest-hit areas were districts 5 and 7 in the southern sector.

District 7 Councilman Adam Bazaldua is now in a runoff that separated the second and third place finishers by only 28 votes.

The closures were not the only problem. Poll workers lacked training to direct voters from closed locations to other vote centers.

"If I was not there and people on my campaign are not there, people were being told they could not vote," Bazaldua said. "That is something I think was problematic."

"I think it is shocking in America we would go hours without polls being open," said Councilwoman Cara Mendelsohn. "We are not a third world country."

New Elections Administrator Michael Scarpello says he is working to revamp the elections office. But for this election, he had to deal with the practices already in place.

"Going into this election, we had to tweak. We couldn't throw out our training system, which we will reinvent processes to make things easier for poll workers," he said.

But the council agreed 11-3 with the mayor, who voted against paying $1.5 million to the county for the upcoming runoff election.

Polling locations closed in Dallas May 1