There are Dallas City Council members who are pushing to get random community testing for COVID-19.

DALLAS - Some Dallas City Council members are pushing to get random community testing for COVID-19.

The goal is to get a good look at how many people may have it who aren't showing symptoms.

Some council members are getting frustrated with the testing data that has been limited to people who show symptoms. They believe random statistical samples of the community would tell a lot more about the spread and mortality rate.

After a presentation filled with numbers and bold predictions of what may still come, some city council members are not buying into the data.

“There are a lot of people who don't have symptoms who are transmitting it,” he replied. “So we don't know how many people are infected.”

That is why Blewett wants what is called ‘prevalence testing.’ It involves taking a random sample of people who may not be showing symptoms to see if they are carriers.

“I would like to get more actionable data,” Blewett said. “I keep seeing this data and don't know what to do with it.” 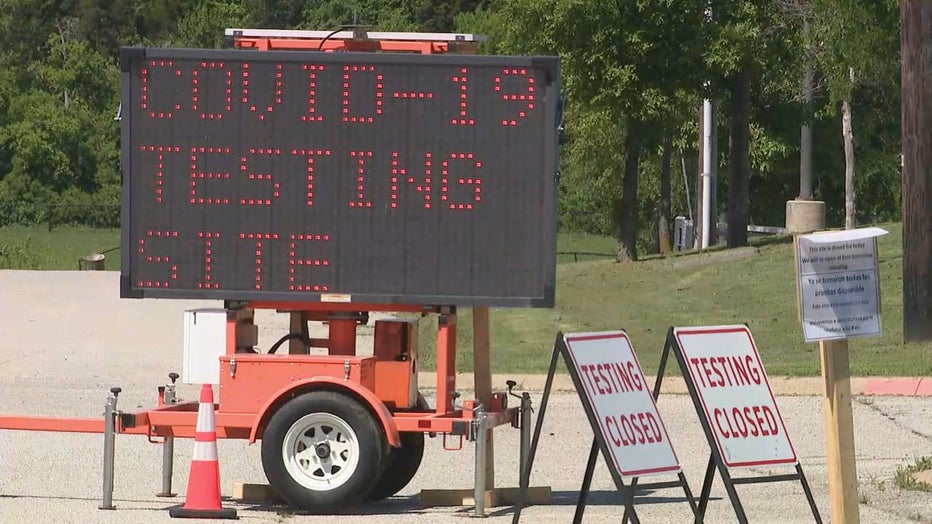 While Dallas County's quick actions are credited with flattening the curve, Councilwoman Cara Mendelsohn noted that Denton and Collin counties also saw a flattening of their curves without taking action when Dallas county did.

“Can you share with us why you think that is?” Mendelsohn asked.

“We are struggling with that also,” said Dr. Trish Perl-DeLisle, with UT Southwestern. “Just so you know, we don't totally understand it.”

Dr. Perl said there are plans for a prevalence study in North Texas.

Dr. Huang says they will also be doing more testing in homeless shelters, which may mean the city will need to place more of the homeless in quarantine to prevent the spread.