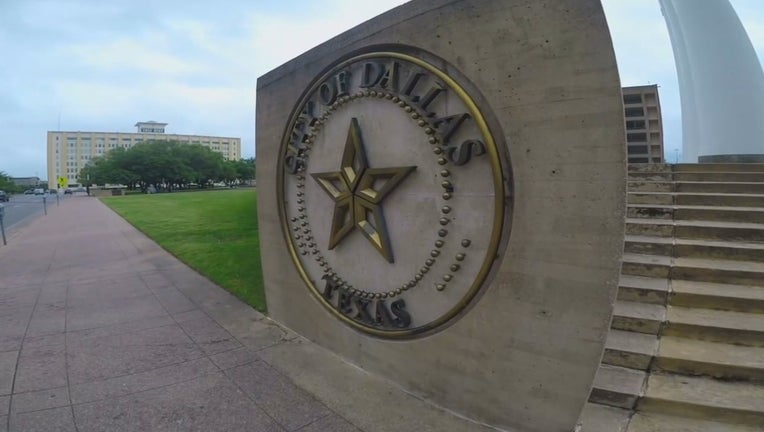 DALLAS - The Dallas City Council unanimously approved a resolution supporting the people of Ukraine and condemning Russia’s invasion of Ukraine.

The resolution, which was proposed by Dallas Mayor Eric Johnson, calls on Dallas "business, civic, and philanthropic communities" to support Ukraine however possible.

It also suspends Dallas’ official "Sister City" relationship with Saratov, Russia, as well as restricts the city council from approving future contracts with entities that have significant Russian ties.