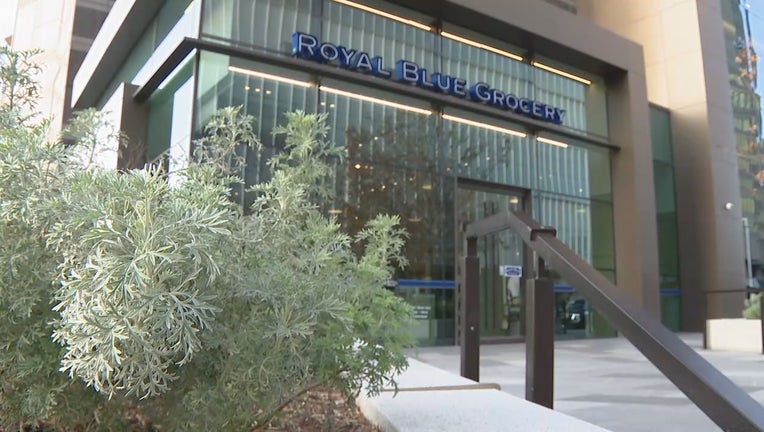 Royal Blue Grocery was initially set to receive, $700,000 in loans and grant money from the city. But vocal critics in North Oak Cliff argued a business that caters to affluent clientele shouldn't get grant money.

As part of the deal, Royal Blue must also hold job fairs in Oak Cliff and West Dallas, pay a minimum $15 hourly wage and sell some of its products at affordable prices.