Nearly one month after hackers shut down the Dallas Central Appraisal District in a ransomware attack, DCAD has notified the City of Dallas that it will still be more than a week before it can launch a new limited website.

DALLAS - Nearly one month after hackers shut down the Dallas Central Appraisal District in a ransomware attack, DCAD has notified the City of Dallas that it will still be more than a week before it can launch a new limited website.

The Nov. 8th attack shut down the agency's systems, servers, email and website.

DCAD says while some employee information was compromised all resident information that was part of the hack was already public information.

Cheryl Jordan, the DCAD Director of Community Relations says they hope to have their issues resolved in a couple more weeks.

"We were hacked, data compromised no access to email, all electronic information is down," Jordan said.

This was already an extraordinary year for DCAD, with soaring property values leading to a flood of appraisal protests.

"Market values are up in North Texas. We raised values, and because of that people protested. We had a record number of protests, over 200,000 protests, we were not able to get through all of those protests, but we did hear 95% of them," said Jordan.

Most of DCAD's work was completed for the year, but there are several thousand property owners in the county whose tax bills may be delayed because of the attack. 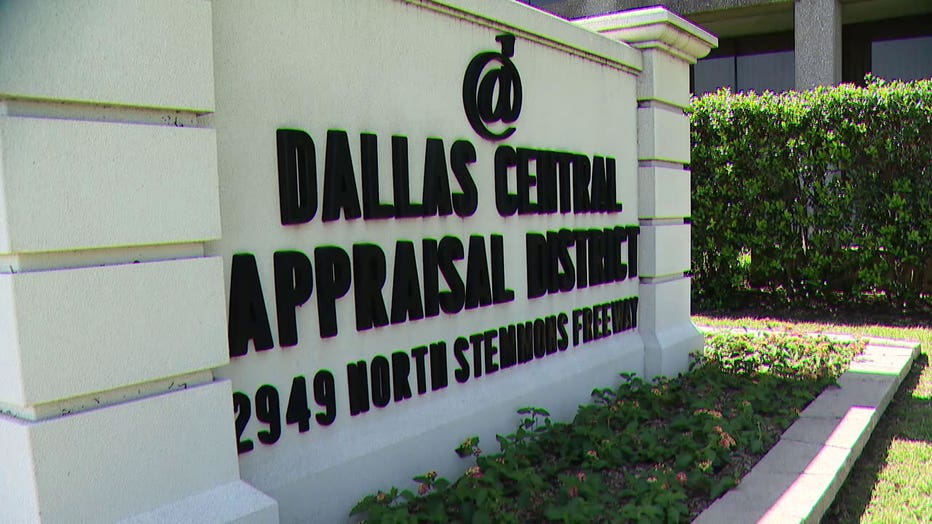 "That's because our system is shut down," Jordan said.

Dr. Murat Kantarcioglu, the director of UT Dallas' Data Security and Privacy Lab supports DCAD's decision not to communicate with the hackers as some government agencies have done.

Dr. Kantarcioglu says it's important for entities to have protected back-up systems so if an attack happens they don't have to skip a beat.

He considers it crucial for local and regional government agencies to be prepared.

Homestead exemption forms are not available from DCAD right now, but Jordan says not to worry.

Homeowners have 2 years to file for the exemption, and they will mail the forms to all new homeowners in January when, hopefully, this will also be resolved.