DALLAS - A boxing gym that normally gives neighborhood kids a place to play, now won't be able to because of a break-in.

The gym at Saint Francis of Assisi, near the Dallas-Garland border, offers boxing lessons that help keep youth off the streets.

Police say crooks broke in and stole more than $1,000 in equipment.

Coaches at the gym say the break-in happened sometime after they locked up Monday night, and most of the equipment their kids use every day was stolen.

At the time, it was a way to help his daughter deal with bullying.

“What we found is through telling her story, other kids came out and told their stories,” Sustaita said.

The gym serves low-income families, and has now grown to 45 kids who train there about three hours a day, five days a week.

The group was getting ready to start Tuesday, when they discovered the break-in.

“We walked around the corner, and sure enough, saw all the glass here and started walking around and slowly seeing different things were gone,” Sustaita said.

Boxing gloves, head gear, mouth pieces, and other equipment were all gone.

Most of what is in the gym was paid for out of the Sustaitas' own pockets, or through donations.

Dallas police are investigating, but have not said if they have any suspects.

The church has surveillance cameras, but they were damaged in last month’s storms and didn’t catch the break-in.

Coaches say the best they can hope for is whoever took the gear will bring it back.

Coaches said the gym will have to stay closed until they can clean up the damage and figure out a way to replace at least some of the stolen equipment. 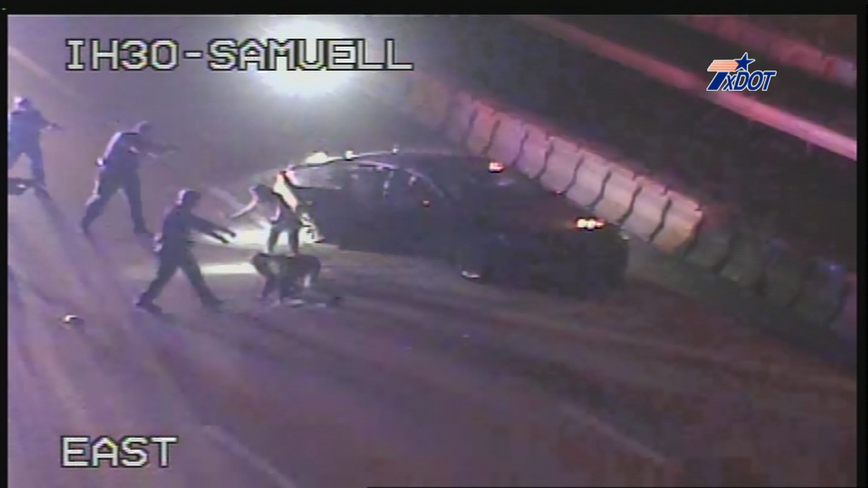