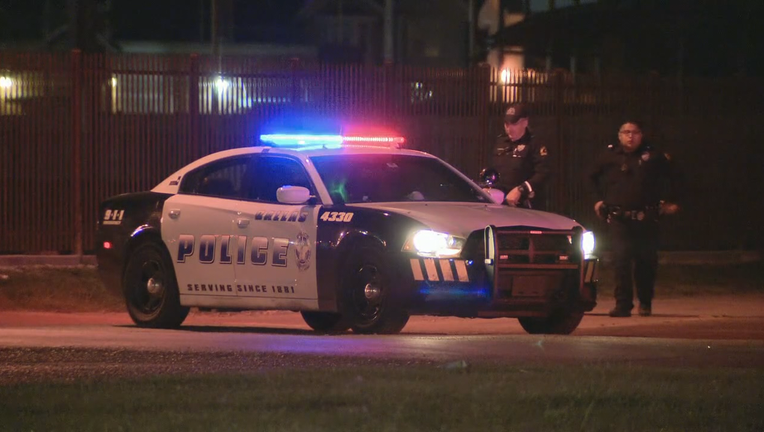 DALLAS - Dallas police are looking for three men who led them on a chase and shootout Friday morning.

The men allegedly robbed another man at a home on Hoyle Avenue in Pleasant Grove around 12:30 a.m.

The victim followed the suspects to confront them, prompting gunfire.

That’s when police got involved. Officers who got a call about the shooting spotted the suspects’ vehicle and began following them. The officers tried to pull the suspects over but they refused to stop.

One of the suspects shot at the officers, hitting their squad car. Police said the officers returned fire. 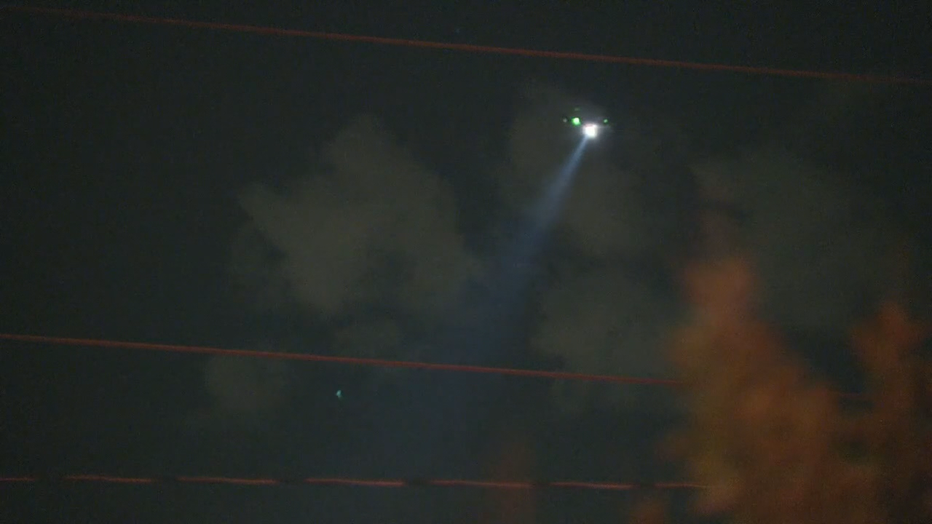 The men drove to a nearby apartment complex and got away. Police searched the area with AirOne but were not able to find them.

It’s not clear if any of the suspects were injured in the shootout. No officers were hurt.