DALLAS - Dallas police officers and firefighters will finally catch up with the pay in the suburbs.

The new budget for the city of Dallas makes a significant financial commitment to public safety workers.

The starting salary for police and firefighters will go up from $51,000 to $60,000 a year. The city council approved the budget Tuesday morning with a vote of 11-2.

The idea of the pay raises to enhance recruiting efforts for new personnel and reduce the number of first responders who take jobs with other cities in search of higher pay.

Starting salaries in Dallas will be higher than most departments around North Texas. Also, established officers and firefighters will get a 3 percent pay hike.

The spending plan includes a reduction in the city’s property tax rate. But with property values going up in different parts of the city, the city is still expecting an increase in tax revenue.

Mayor Mike Rawlings and councilman Lee Kleinman were the only two 'no' votes. They were concerned the budget would force cuts to other city programs down the road.

Referring to the Botham Jean shooting, Kleinman described police "gunning down" residents in his opposition to pay raises for public safety employees.

“In a time when our community is really hurting, when our community is in the streets demanding justice, it just does not seem appropriate to reward that kind of behavior with an increase across the board,” the councilman said. “If you look at the number of arrests that have gone on in our police department this year, and then this horrible and horrifying incident down in the Cedars, how can we stand with our citizens while kowtowing to the bullies in these unions.”

Kleinman did say he supports bringing starting pay for police and fire up to $60,000 to compete with surrounding cities. But both he and Rawlings voted against across the board raises for police.

“We have out-of-control associations and unions that close ranks and protect officers that are doing more than a disservice to this community, but gunning down members of our community. And we're going to give them a raise,” Kleinman said. “Colleagues, it's shameful. We are now at yet another crossroads with who do we support as a council? Our community, our citizens, our taxpayers, our residents, or just the union bosses who take advantage of a mayoral election, and council election coming up and take advantage of this council in unfathomable ways.”

“To say anything that would insight violence or negative reaction to public safety and their family members is low. I don't think he could get any worse,” Mata said. “The fact that the mayor did not in any way, shape or form tell him that's enough, or tell him that isn't reasonable, I think he failed it too. I think police and fire deserve better than that.”

Mata said it is the role of the Dallas Police Association to provide legal representation for police officers involved in shootings. He said it's not his job to say if Guyger is guilty or not guilty, but it is his job to make sure she has legal coverage since the city does not provide funding for the defense of officers.

Tuesday’s pay raises were part of the council's approval of the city's $1.3 billion budget. 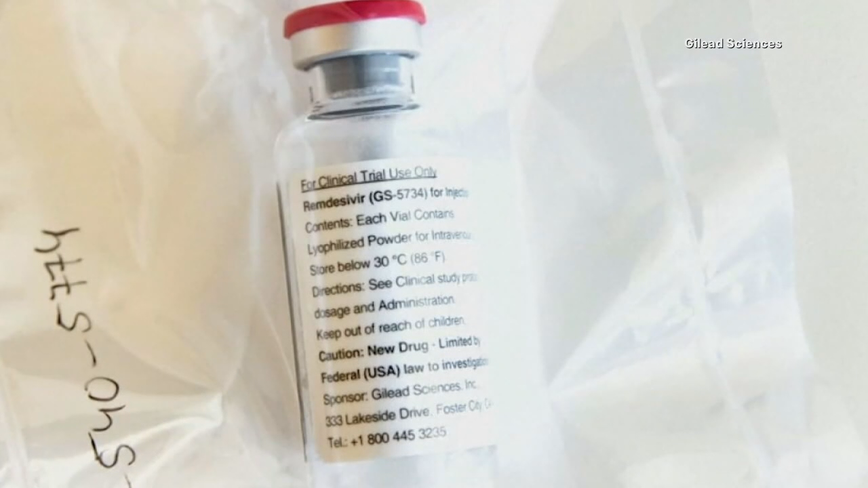