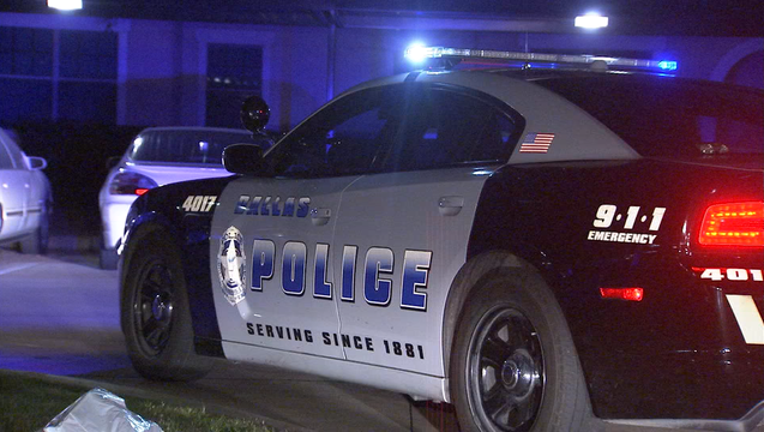 DALLAS - Police say it appears a man was defending his home when he shot an intruder early Monday morning in East Dallas.

The man in his 30s kicked in the door of an apartment at the Primrose Park Villas near John West Road and La Prada Drive around 2 a.m.

The apartment’s resident called 911 and said he fired twice. Responding officers found the intruder lying in a breezeway with a gunshot wound to his chest.

Police said the intruder does live in the complex with his mother. He was taken to a local hospital and at last report was in serious condition.

The apartment resident is cooperating with the investigation, police said.