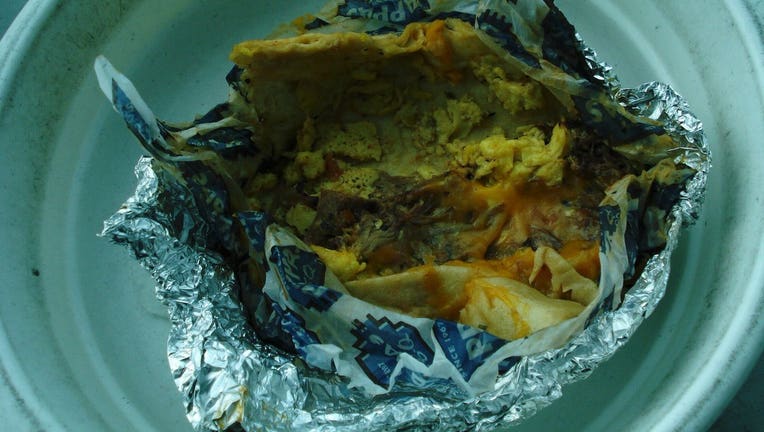 According to a release, the discovery was made on Friday, April 2, during a routine x-ray screening of carry-on luggage.

We’re told a transportation security officer saw what appeared to be an unidentified lump inside of a breakfast burrito.

After a second officer took control of the burrito, the traveler was asked to unwrap it for visual inspection.

Authorities stated that the traveler insisted it was just a breakfast burrito and the officer asked again to unwrap the burrito.

Once the wrapper was opened, officers noticed something dark and unusual in the middle of the burrito. 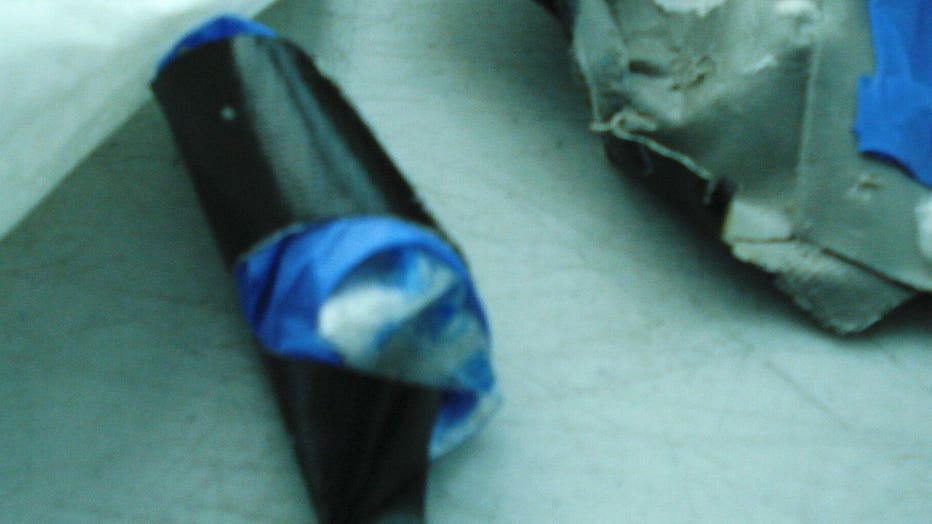 As the food item didn’t match what the traveler stated, a supervisory transportation security officer was asked to assist and decided to rescreen the burrito through the X-ray.

After the second scan, authorities said they saw what appeared to be black tape and dark wrapping around a large organic mass.

That’s when officials notified the Houston Police Department because they suspected there was an illegal substance concealed in the food.

The release stated HPD determined that the lump was crystal meth. 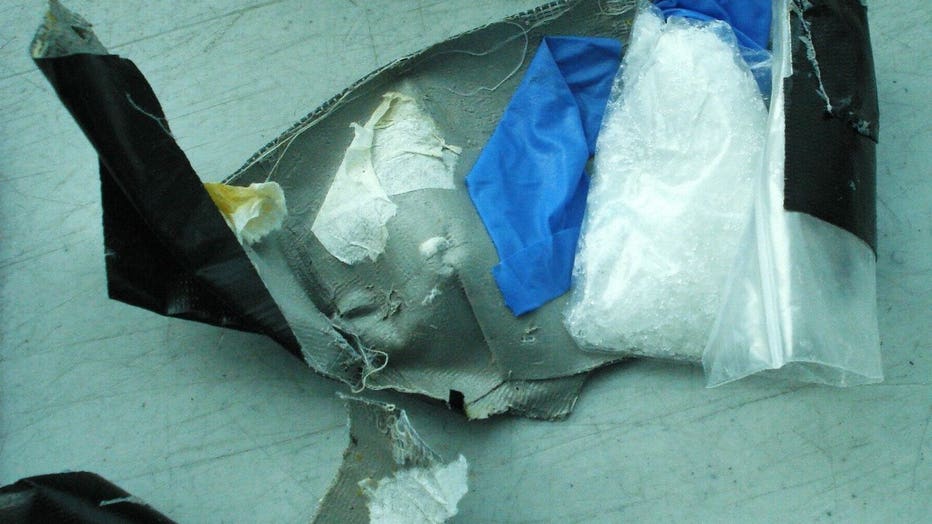 "We sincerely thank all of our Houston Airports local and federal partners who work tirelessly every day to interdict dangerous contraband from entering or leaving our community," said Houston Airports Chief of Operations Steven Hennigan. "In this case, TSA officers’ training, awareness and heroic actions, we believe, saved precious lives."

HPD officers later took possession of the contraband and the traveler was placed under arrest.