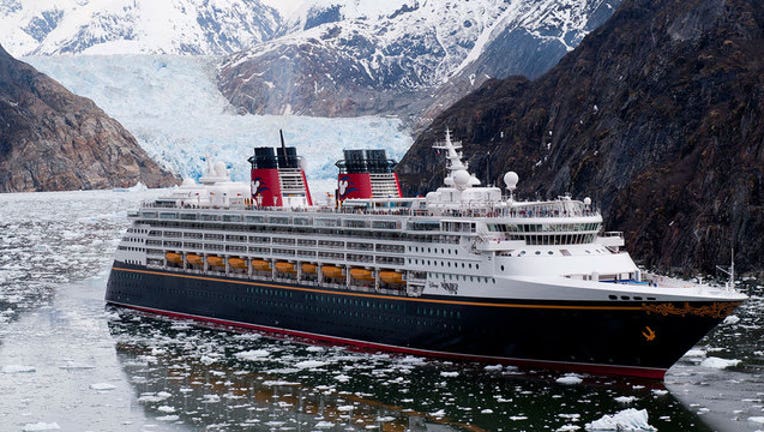 ORLANDO, Fla. (AP) - The CDC is investigating an outbreak of a stomach bug aboard the Disney Wonder cruise ship last week.

The Centers for Disease Control and Prevention says that 92 passengers and 5 crew members reported falling ill.

The ship had almost 2,700 passengers and almost 1,000 crew members. It left Miami last Wednesday and returned Sunday after going to the Bahamas.

The ill passengers were confined to their rooms for 24 hours, and cruise activities weren't affected. The primary symptom was vomiting.

The last time a Disney ship had a significant illness outbreak was in 2002.