AUSTIN, Texas - One Austin business had to close on October 8 due to crickets. The restaurant on Lakeline Mall Drive put up one sign saying it was closed with another sign saying, "Due to the crickets. :( " 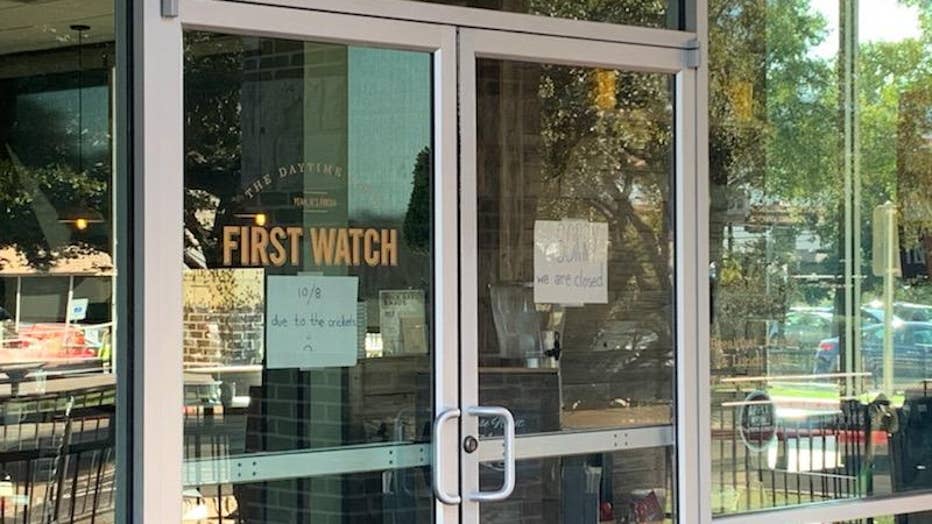 It wasn't hard to see why the closure happened as photos show just how many crickets had gathered in front of the building. 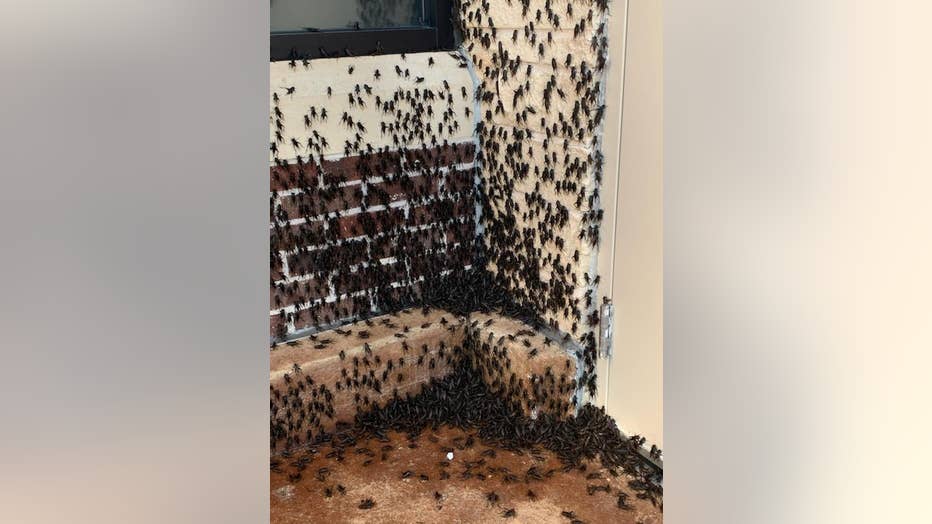 But that isn't the only place where the insects are lurking and piling up. Experts say it's normal to see the crickets out this time of year.

"Much of the year they are small and inconspicuous and they're just little eating machines in cracks in the ground, under logs and stones," said Alex Wild, Curator of Entomology in the Biodiversity Center at the University of Texas.

But around this time the crickets have matured.

"Many of them have matured into big adult crickets and they are going out and mating and looking for new places to lay eggs and so now we see them," Wild says.

It seems there's a lot more this year than in years past. Wild says, ""This year we had a lot of rain in the spring and early summer, and that meant a lot of vegetation and a lot of cricket food and so now we're seeing the results of that...crickets everywhere."

But Wild says while it may seem gross to many people there's nothing to worry about.

"They don't bite, they don't sting," Wild said. "Once they mate and lay eggs, they just die, they're done. And so the bodies pile up and kind of stink, that's the thing I worry about."