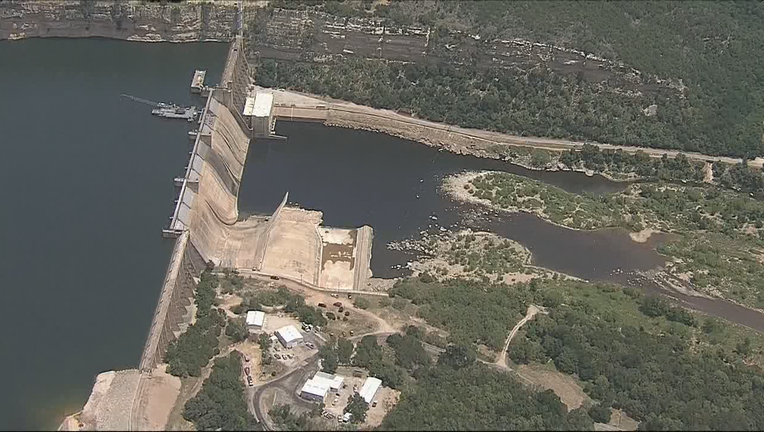 Officials said three 19-year-old males, who are reportedly from the Fort Worth area, went into the water while they were fishing.

One was able to make it out, but the other two never resurfaced.

The body of one of the fishermen was found Saturday at about 9 p.m.

Crews continued to search for the other missing fisherman in an area just south of the dam that’s part of the Brazos River.

His body was recovered just before 6:30 p.m. Sunday.

The names of the drowning victims have not yet been released.