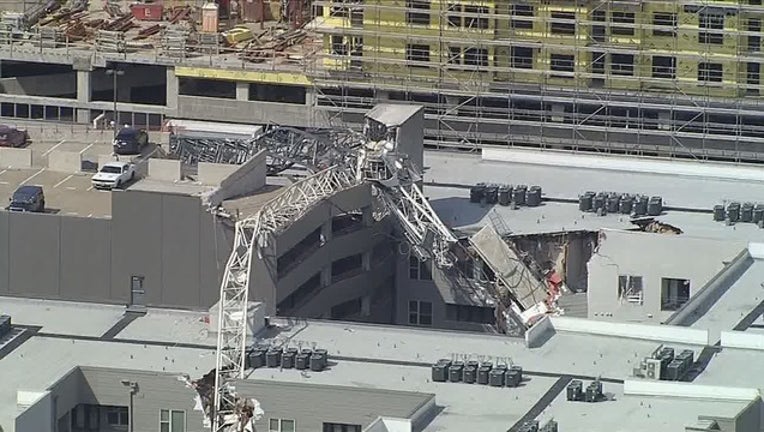 DALLAS - The company responsible for the crane that collapsed onto the Elan City Lights Apartments was cited by OSHA and fined about $26,000.

One woman died and hundreds of people were forced out of their homes when one of Bigge Crane and Rigging Co.'s cranes was blown onto the nearby apartment building during a severe storm in June.

The building was deemed unlivable and the displaced residents had to wait months for access to some of their belongings and vehicles that were trapped in a partially collapsed parking garage. 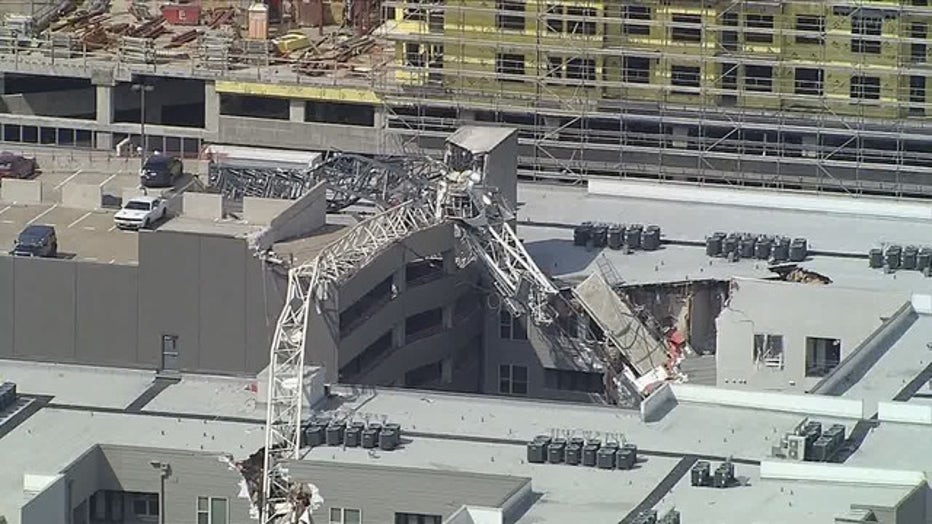 A spokesman for the U.S. Department of Labor’s Occupational Safety and Health Administration said the investigation into the accident is now complete but the case is still open.

OSHA did not offer an explanation for the collapse but cited Bigge Crane and Rigging Co. for not following the manufacturer's recommendations to remove bolts that showed rust and not addressing surface corrosion of structural tower members.

The operators also did not inspect the crane for loose bolts on the day of the accident and had not performed an annual inspection of all turntable and tower bolts for proper condition and torque, the citation states. 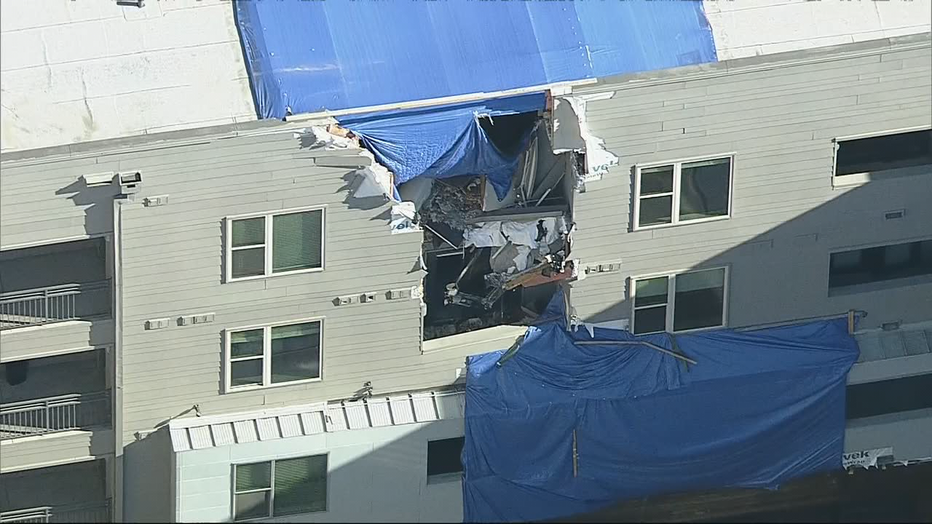 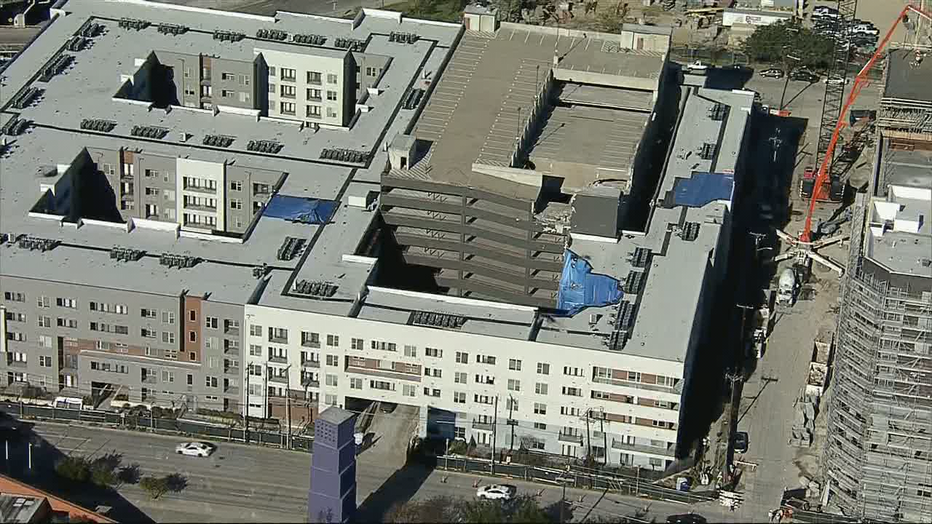 Bigge Crane has 15 working days to either accept and agree to pay or contest the citation and fine.

The company is also facing several lawsuits, including one filed by former residents who claim they’ve suffered both injuries and “invisible injuries,” like PTSD and anxiety. They’re seeking more than $1 million in relief.