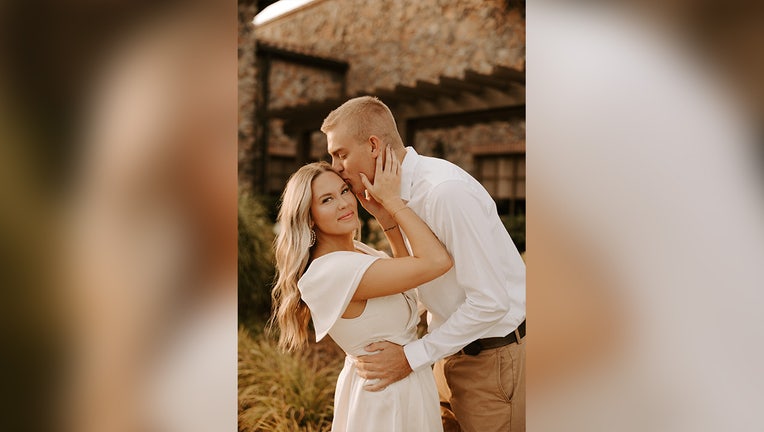 A Tennessee couple who went viral on TikTok for taking their engagement photos outside of an Olive Garden has been gifted with a free honeymoon to Italy by the popular restaurant franchise.

On August 24, Carlsey Bibb and Caden Mills were invited to be on the "Good Morning America" show to talk about what they thought would be their experience with virality after their Olive Garden engagement shoot, but they got a much bigger surprise.

During their interview, the couple was surprised with the free trip to Italy in front of the very restaurant where their photo shoot took place.

"So it’s just been surreal but we’re super thankful for everyone that’s reached out to talk to us," Caden told FOX TV Stations.

Carlsey and Caden got engaged during a family beach trip in Daytona, Florida, on July 2. Once they got home, they reached out to their friend Shea, who is also a professional photographer, and began planning their engagement photo shoot. 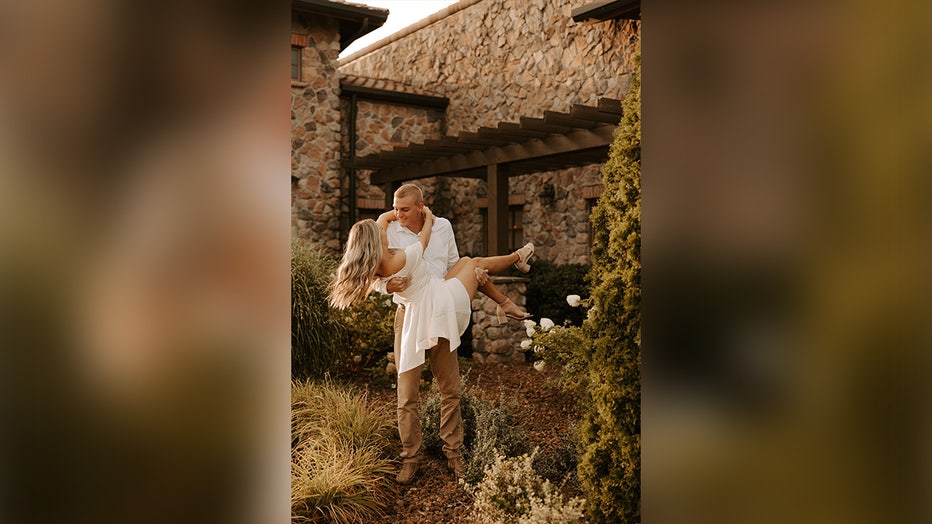 The couple wanted a unique location for their pictures and asked their photographer, Shea, if there was something that she had always wanted to do but had yet to try.

"And that’s when she said Olive Garden," Carlsey said. While the pair do enjoy eating at the Italian restaurant, they never imagined taking professional photos in front of it. 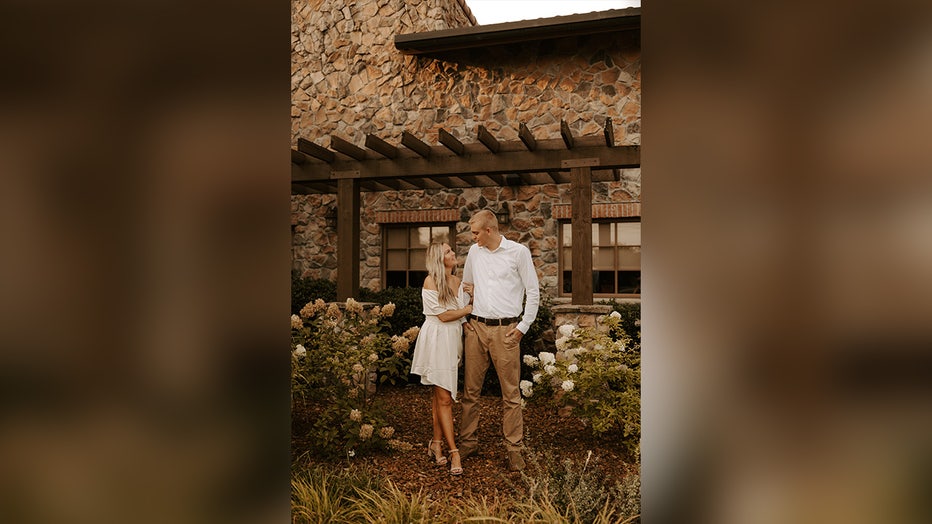 So off they went to the Olive Garden located in Cookeville, Tennessee, on July 27 where they did their photo shoot at 6 a.m.

"So we got up super early and made sure not to disturb any of their business hours or any customers. I’m sure customers didn’t want to see us outside the window taking pictures while they were trying to enjoy a meal," Caden said. 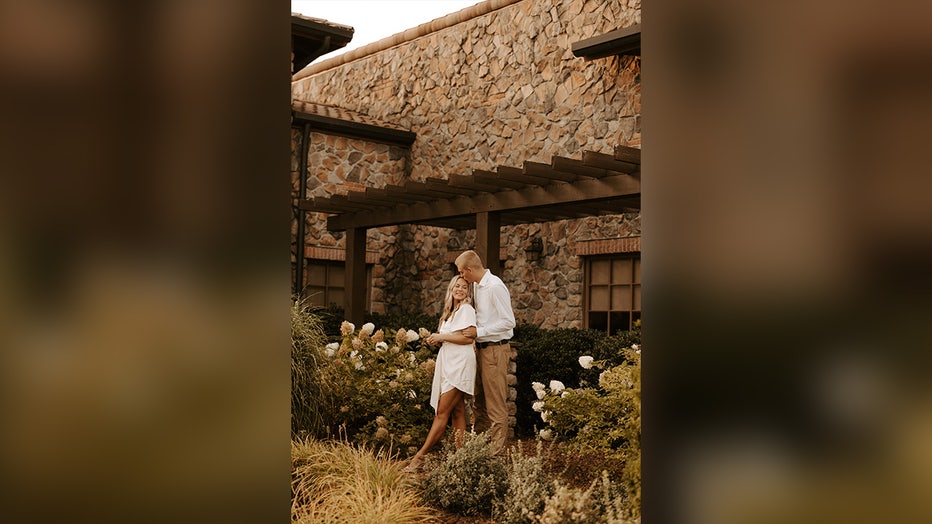 Once the photos went up on Shea’s TikTok account, users flooded the comment section, both with praise and some skepticism, and soon the video amassed over 260,000 views.

"Tennessee but with Italy Vibes," the TikTok post read.

In addition to their wedding planning, Carlsey and Caden are sorting out scheduling so that they can go to Italy with Shea to recreate some of their engagement photos in Italy. 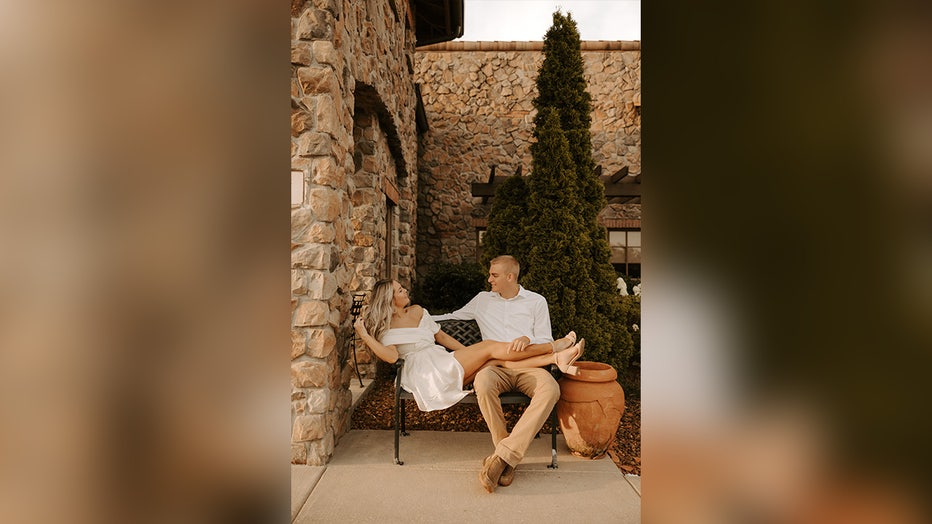 "Neither of us have been to Europe but it has always been a dream to go. We never thought we’d get to go this soon in life or maybe even at all so we’re just really excited and really thankful," Carlsey said.

Heather Miller contributed to this report. This story was reported from Los Angeles.