LOS ANGELES, CA (FOX 11) - A FOX 11 investigation is taking you into the world of “xans” and “bars”, counterfeit Xanax pills taken by young adults which could be laced with the extremely deadly synthetic opioid fentanyl.

“Imagine three to five grains of table salt, that’s the potential fatal dose for an adult,” said Marlon Whitfield of the Drug Enforcement Agency’s Los Angeles division. “If you take one of these pills, there’s a chance you may die.

Xans have been glorified by hip hop artists in the music industry, they’ve appeared in numerous of their music videos, and they’re being sold all over social media, especially Instagram, including by a popular DJ in the San Fernando Valley.

“I think the reason Xanax is popular with the kids is it’s being popularized in music, social media platforms, it’s in almost every song, my son even asked me what’s molly Percocet, and he’s nine years old,” Whitfield said. “Fentanyl has been pouring in from China, where there are looser regulations and an abundant amount of pharmaceutical companies.

In October, 2015, 29-year-old Tosh Ackerman inadvertently took a quarter of a counterfeit Xanax he had gotten from a friend. He didn’t know it was laced with fentanyl.

“He just wanted to sleep,” said his mother, Carrie Luther. “All he wanted to do was get some sleep.”
But Ackerman never woke up. He died after overdosing on a lethal dose of fentanyl, leaving Luther devastated.

“I can’t imagine what it’s going to be like to live without him for the next 25 years or however long I’m going to live without my son in my life,” she said. “You cannot know what you’re putting in your mouth, just don’t do it. You don’t want your friends and family to be watching you lying in a casket because you mistakenly took something, and you’re gone forever.”

In November 2017, famous rapper Lil Peep was found dead before a show in Tucson, Arizona. The coroner determined he had died after a lethal overdose of Xanax mixed with fentanyl.

Lil Peep had previously posted numerous videos of himself popping Xanax like candy.
“Almost 100 percent of what’s being sold out there is counterfeit,” said John Clark, chief security office for Pfizer, the company that makes legitimate prescription Xanax. “They’re putting whatever they want into it, fentanyl, boric acid, whatever ingredients are available they’ll put into it and sell it as Xanax, if the intent is to kill kids then they’re doing a good job of it.”

Instagram video from DJ Bigglo, a popular DJ in the San Fernando Valley, shows him selling Xanax over social media, writing that he has already sold 400 bars, and has 100 left. He has posted numerous videos online advertising his selling of Xanax.

He and his crew also throw huge underage parties with drugs and alcohol, which FOX 11 has filmed with undercover cameras.

When FOX 11 showed DJ Bigglo’s Xanax videos to the DEA, they said the pills didn’t look legitimate.
“Some of them definitely look fake, jus based on the air bubbles and colorations,” Whitfield said.

Alexis Haines once made headlines as a member of the infamous celebrity burglarizing bling ring, and Xanax was one of her drugs of choice. But now she’s turned her life around, becoming a counselor at Alo House, a rehab center in Malibu.

“If I was still an active drug user I would probably be dead if I had access to drugs the way these people do off of Instagram,” she said. “You can have two pills that you bought from your drug dealer, one has a little bit more fentanyl than the other and that one will be the one that ends  your life.”

The DEA says that Xanax should only be taken with a prescription from a doctor, and that getting it from anywhere else is putting you at risk for an overdose of fentanyl.

The DEA told FOX 11 that fentanyl has been pouring into the United States from China, where there are looser regulations and numerous pharmaceutical companies, and that between 2014 and 2016 the amount that was seized coming into the US went up eighteen fold. 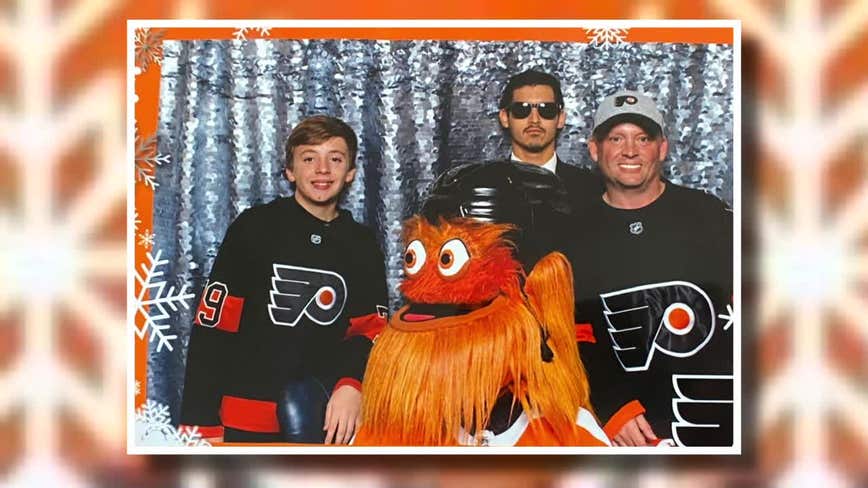