DALLAS - Police want to talk to two people who were in a Dallas convenience store around the time a man was killed.

Officers responded to a shooting Thursday night outside the Sunnyvale Food Market on Sunnyvale Street. They found 56-year-old Billie Glass lying on the ground next to a parked vehicle. Glass was taken to the hospital where he later died.

Detectives working on the case are now looking for a man and woman who were seen on the store’s surveillance video around the same time.

Anyone who recognizes them or has information about the deadly shooting should call Det. Edward Parker at 214-671-3630 or email Edward.parker@dallascityhall.com.

Crime Stoppers is also offering a reward of up to $5,000 for information that helps lead to an arrest and indictment in the case. Tipsters can call 214-373-TIPS and remain anonymous. 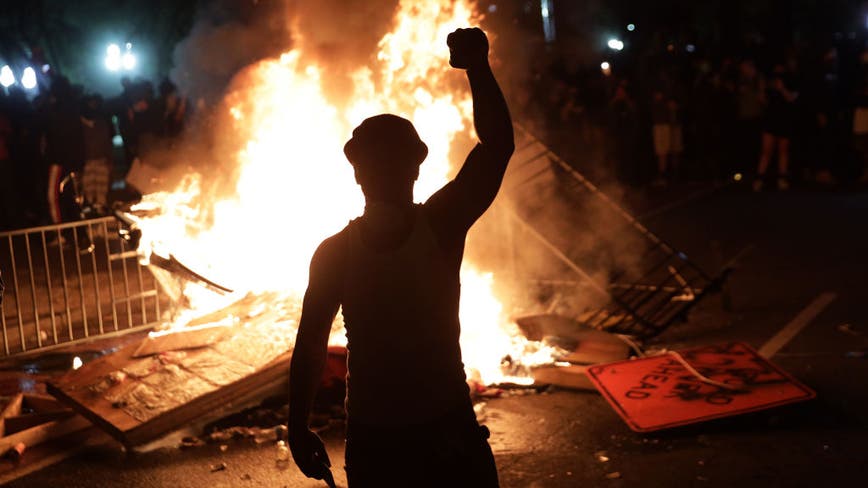