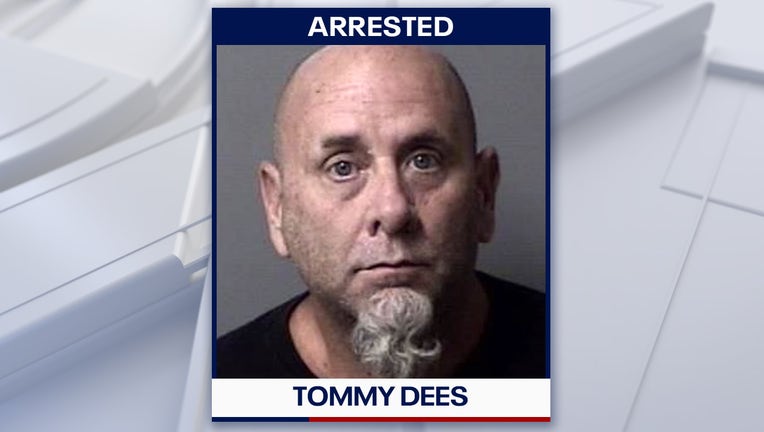 DUNELLON, Fla. - A registered sexual offender is back behind bars after Citrus County deputies say he sexually assaulted a 4-year-old child.

According to investigators, the young victim had been left in the care of Tommy Glenn Dees at Dees’ home in Dunnellon. During that time, the child said, Dees performed sexual acts.

The victim later told members of the sheriff's office Child Protection Team what had happened. When confronted by investigators, Dees allegedly admitted the crime, confirming the child’s account.

The sheriff’s office says Dees, 52, is a registered sexual offender with child pornography convictions stemming from a 2016 investigation.

He now faces several new charges, including sexual battery. He is being held without bond at the Citrus County Jail.

Deputies did not say whether the child’s family was aware of Dees’ status as a convicted offender.

"Mr. Dees took advantage of not only the victim in this case, but also the victim's family who placed their trust in him. This child showed great courage in speaking up about what happened," Sheriff Mike Prendergast said in a press release about the arrest. "Incidents like this shock all of us to our very core and highlight the need for specialized units to respond and be advocates for our young victims.”