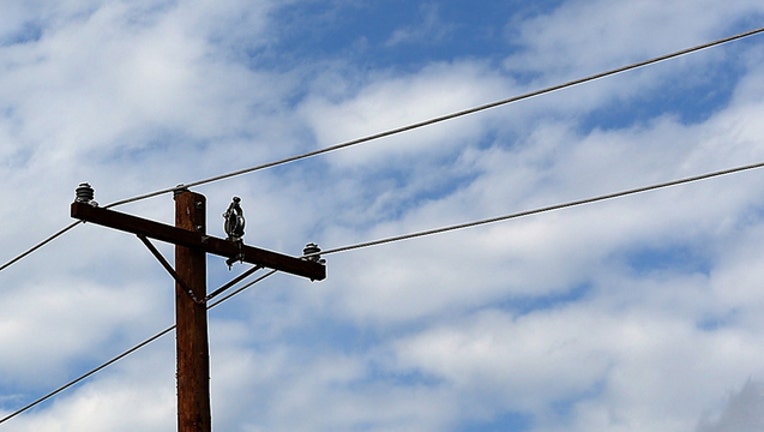 A college student died on Sunday night in Waxahachie after he hit a powerline while roof jumping in the city’s downtown.

Police said they responded to an electrocution call about 11:20 p.m. Sunday in the 100 block of N. Rogers Street. Jedidiah Brookbank, 20, was found on the rooftop of a business in downtown.

“Preliminary investigation suggests that the victim was jumping roof tops for fun and inadvertently came into contact with high voltage wires and was killed,” police said in a statement.

“It was a great way to go for a young man, albeit a little foolish,” said dad Brian Brookbank in the Facebook post. “Though shattered, we are well, looking with joy and expectancy to joining Jed in the presence of the Lord.”