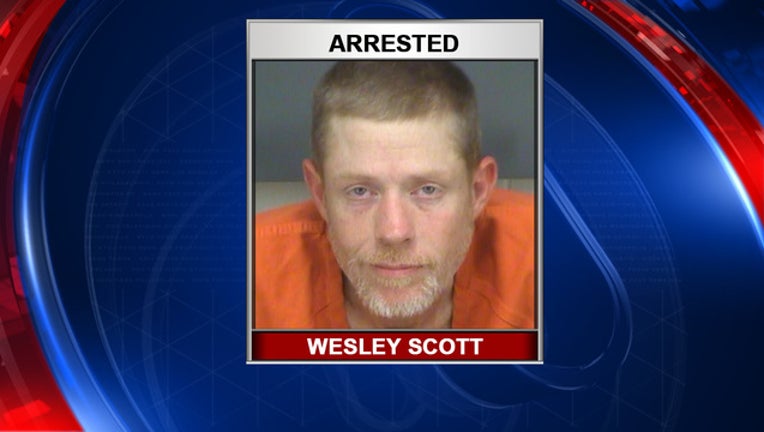 A warrant was out for 40-year-old Wesley Dasher Scott on a drug charge, and deputies took him into custody on January 4 around 4:30 a.m. During his strip search, deputies with the Pinellas County Sheriff’s Office said he removed three syringes from his rectum and handed it to them.

Scott said he found them, and they weren’t his, deputies said.

Additional drug charges were added during his arrest.