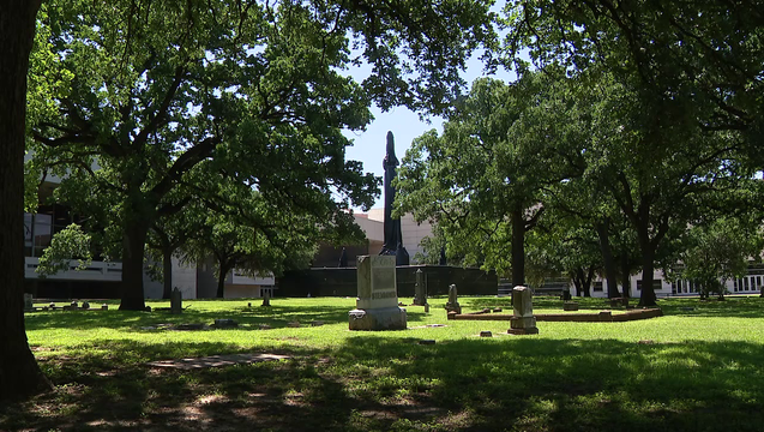 The city of Dallas now has clearance to remove the Confederate monument that stands six stories near the convention center.

This week, a Dallas County district judge denied a request for a temporary injunction that would have prevented the city from removing the monument from Pioneer Park.

There is no word yet on if the city has a timeline for removal, but it has been covered in black plastic.

The city council is also set to approve the $1.4 million sale of the Lee monument at Wednesday's meeting.