Cleaning and Greening: City of Dallas creates plan to clean up high-crime areas, crack down on code violations

The city's new strategy is called "Cleaning and Greening." It involves the city proactively finding code violators instead of waiting for complaints. The time for the owner to correct the violations is reduced from a month to a week.

DALLAS - The city of Dallas is getting aggressive about getting rid of blight in certain high-crime areas.

A new program is underway that will proactively target cracking down on code violations.

The city's new strategy is called "Cleaning and Greening." It involves the city proactively finding code violators instead of waiting for complaints.

The time for the owner to correct the violations is reduced from a month to a week.

A vacant lot resembling a jungle sits in the middle of a South Dallas neighborhood surrounded by mowed lawns. 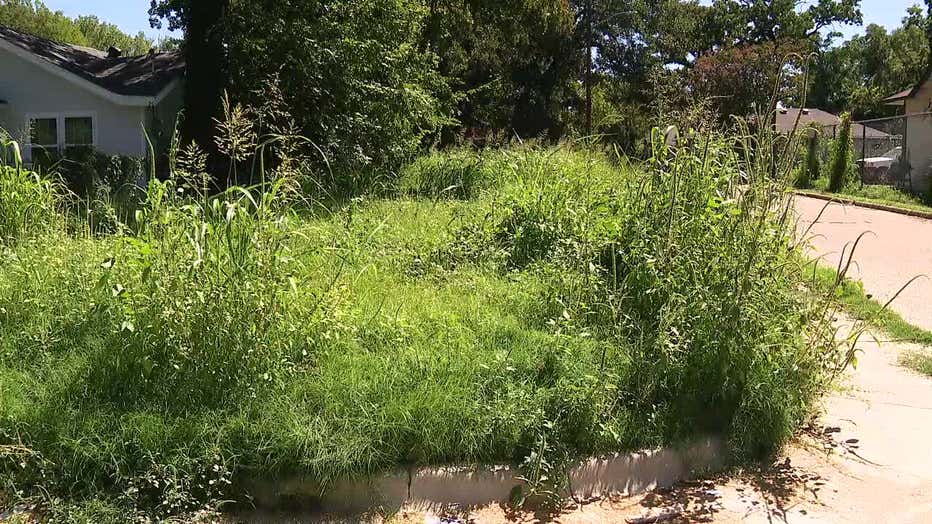 Kevin Oden says lots like these contribute to crime.

"Because it is overgrown, you can do it in full cover," he said.

Oden is the interim director of the Office of Integrated Public Safety Solutions.

"If we affect the environment, we lower the criminal incidents that may occur."

The city of Dallas is using a data system called "risk terrain model" developed by criminologists at Rutgers University.

The data comes from a combination of 311 calls, information on vacant properties and crime numbers.

"It takes a step beyond where did the crime occur to what is in the area," Oden said. "Are there vacant lots? What types of housing? When you put it all together, it assigns a risk and says ‘This area is at risk for future violence.’"

That in turn leads to the city's new Cleaning and Greening Plan. Right now, it’s targeting two of the most at-risk neighborhoods.

The areas are in South Dallas at Malcom X and Marburg and in East Oak Cliff at East Illinois and Bonnie View. 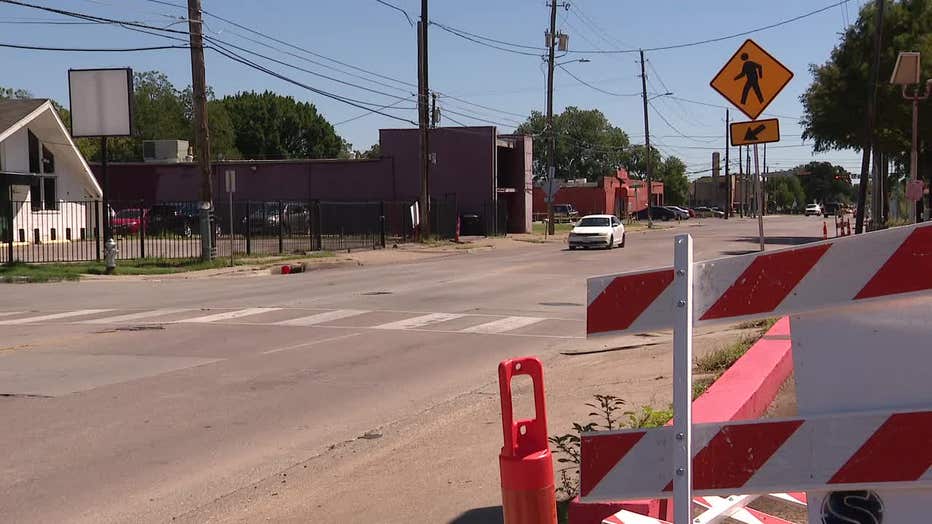 "We can put police in high-crime places. But if it’s not improving quality of life, crime will continue," Oden said.

The plan involves the city seeking out code violations rather than reactively waiting for complaints and also giving owners seven days instead of 30 to comply before the city takes action on its own.

"When we came and told them we are here to reduce crime and improve quality of life, we did not get much push back," she said. "We built relationships with a lot of residents."

And the city has invested in better lighting.

Oden says the plan is working.

"This year versus last year, in Malcom X and Marburg area, crime is down 10%" he said. 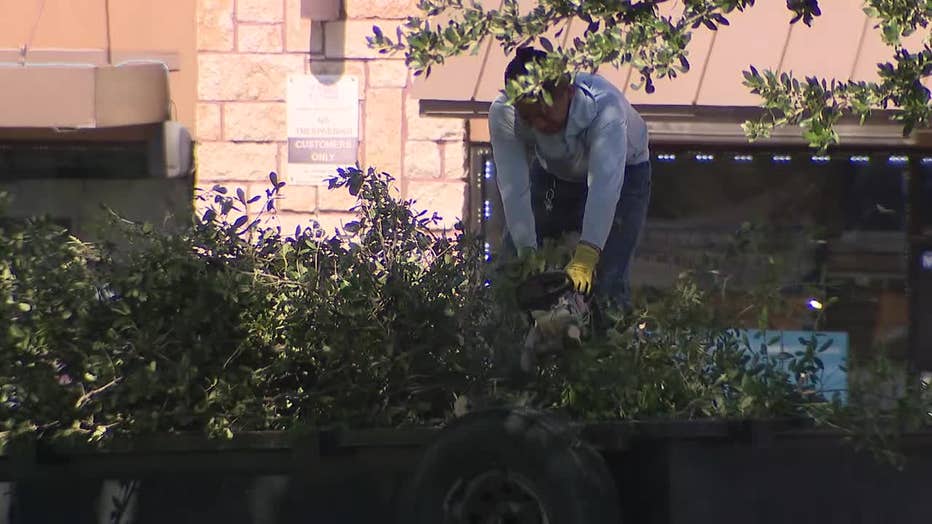 The city's plan is modeled after a program that started in Philadelphia. There, the city partners with a non-profit to remove debris, plant trees and install fences.

A recent memo says Dallas may eventually expand its plan to follow that model and include beautification efforts like fresh paint and replacing boarded-up windows.