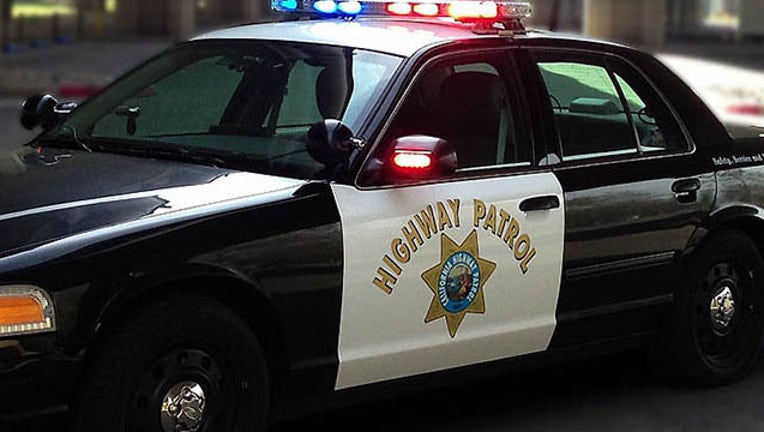 CARLSBAD, Calif. (KTVU) - A 17-year-old girl was found bound and gagged in the backseat of a car Monday night in Carlsbad and authorities say her abductors were her father and sister.

Officer Kevin Smale told The San Diego Union-Tribune someone spotted the teen tied up in the back of a 2014 Toyota Corolla on Interstate 5 near the Orange County border.

Officers stopped the car near the Cannon Road exit off I-5.

Investigators learned the girl's 67-year-old father and 21-year-old sister, abducted her with the intent of taking her to a drug rehabilitation center in Mexico.

Smale said in a statement to The San Diego Union-Tribune, “The 17-year-old female admitted to using methamphetamine for the past year.”

The girl was taken into protective custody.

Criminal charges are pending against the father and sister.