Chipotle unveils recipe and ingredients for its guacamole

With some avocados, lime juice and other ingredients, you can make Chipotle guac at home.

NEWPORT BEACH, Calif. - Chipotle launched a new customer rewards park called "Freepotle" this week, and to celebrate, it’s giving 3,100 fans the chance to win free food for a year at all U.S. restaurants.

The new Chipotle Rewards perk "Freepotle" gives members up to ten free food drops throughout 2023, the chain said. Existing Chipotle Rewards members will be automatically enrolled in the new program, and non-members can enroll here by March 6.

Chipotle said current members will get their first free food drop, a side or topping of guacamole with a purchase of $5 or more, through Jan. 15. New members who sign up before March 6 will also get a free side or topping of guac dropped into their account with a $5 minimum purchase, the chain said. Chipotle said the other free food drops throughout the year will include rewards like free Queso Blanco, free drinks, free chips, and double protein on an order. 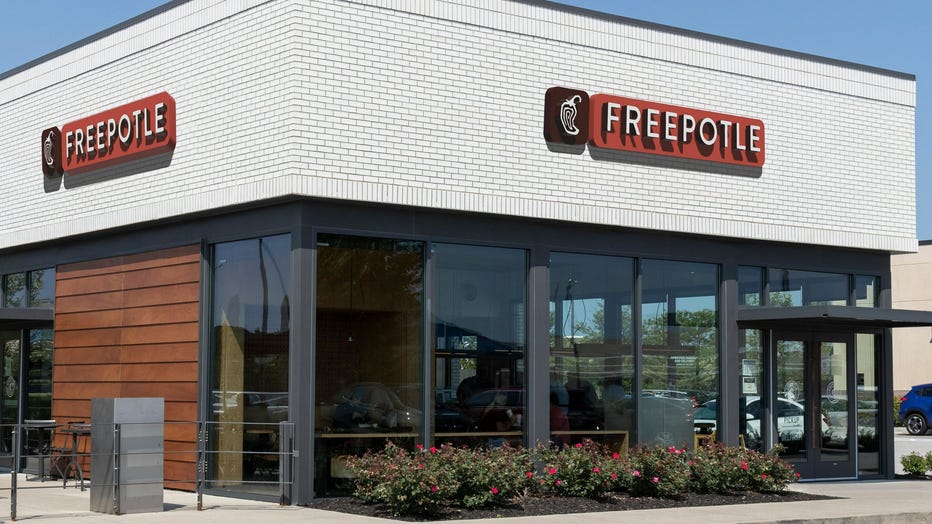 How to win free Chipotle for a year

Chipotle rewards members have multiple ways to enter the contest through Jan. 15, and can only enter once per day: 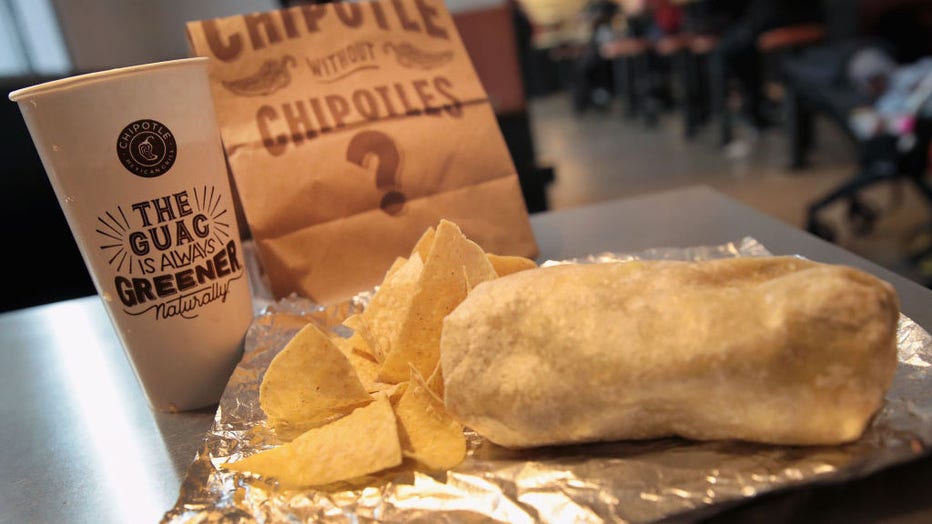 FILE - Food is served at a Chipotle restaurant on Oct. 25, 2017, in Chicago, Illinois. (Photo Illustration by Scott Olson/Getty Images)

A third way to win is through the "Freepotle" Prize Wheel on TikTok Live and Instagram Live, which will award two viewers with free "Chipotle For A Year" each day through Jan. 13 at 12 p.m. ET. Fans can enter this way simply by tuning into either live video and commenting "Freepotle."

From there, commenters selected at random to spin the wheel to win and try to land on the silver burrito, which wins free Chipotle for a year.

Chipotle now charges extra for tortilla on the side

The restaurant chain seems to have caught on to the fan-favorite hack, which means no more free extra tortillas on the side.

Earlier this week, Chipotle also announced a partnership with Snapchat and is hosting an exercise and meditation challenge that leads to free guacamole upon completion.