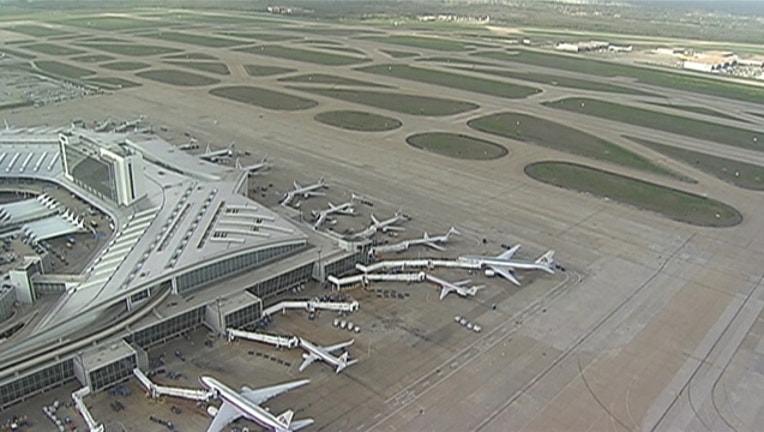 BOSTON - The computer problem that caused delays and long check-in lines for multiple airlines at airports across the nation Friday morning is being blamed on a hardware failure, officials said.

Sabre, the Texas-based company that multiple airlines use for flight bookings and check-in services, said it experienced an outage that affected several customers.

"Dell/EMC has confirmed it experienced a hardware redundancy failure that impacted Sabre's system, including PSS and check-in," Sabre said in a statement later Friday. "The issue has been resolved. Dell/EMC is working to understand why the failure occurred."

"Earlier today, Sabre had a technical issue that impacted multiple carriers," American Airlines said in a statement. "This issue has been resolved and our systems are back online. We apologize to our customers for the inconvenience."

Alaska Airlines said the Sabre system went down and some planes were unable to board. Just before 6 a.m., the airline also said it was "back up and running."

Even after the system had been restored, there were reports of long lines at some airports hours later. Air travel in the U.S. has been rising slowly for more than a year since hitting bottom in mid-April 2020.