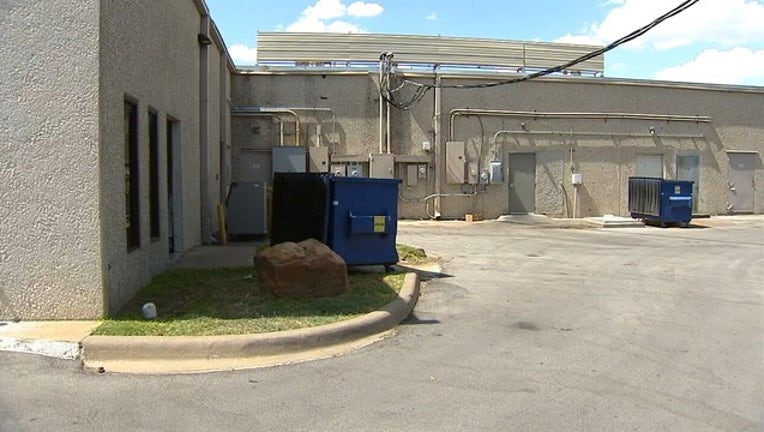 Hurst police say charges against a mother are pending after her newborn baby was found alive in a dumpster behind a restaurant.

Police were initially called to the Souper Salad Restaurant on Melborne Road on Friday morning. They said a co-worker told them that an employee possibly just had a miscarriage in the bathroom and saw her carrying out a trash bag to the dumpster.

When authorities arrived, they found the 28-year-old female worker who had just given birth in the bathroom. Police looked inside a dumpster behind the restaurant and found the woman’s baby boy inside a plastic bag. He was awake and crying.

Hurst PD says the woman’s identity is being withheld at this time, but they believe criminal charges will soon be filed.