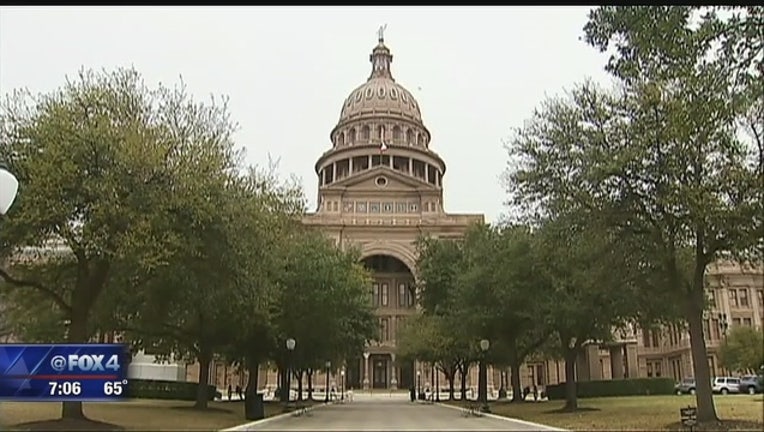 Hundreds of people Wednesday again packed the Texas Capitol to speak against the measure that Republican Gov. Greg Abbott has declared a priority. Some spoke only Spanish and urged lawmakers through translators to reconsider.

The Senate last month passed a version of the bill that aims to punish cities and counties that don't cooperate with federal immigration agents. House Republicans are making changes that include allowing police officers to only inquire about immigration status if someone is arrested, rather than simply being detained.

Local governments are also no longer threatened with losing all state grant funding.