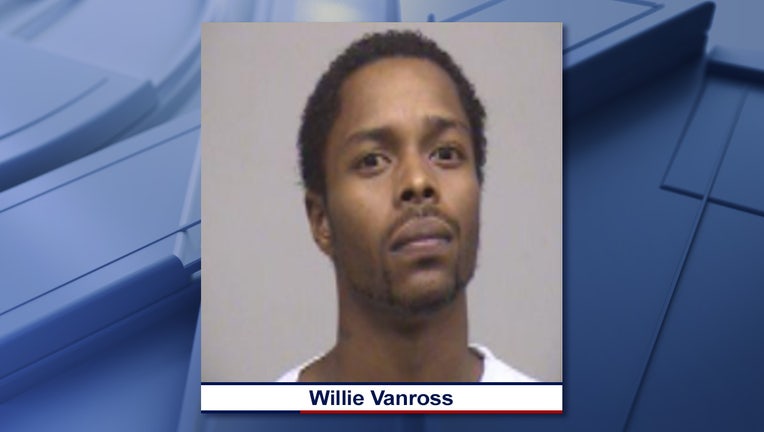 CEDAR HILL, Texas - Cedar Hill police have arrested a 37-year-old man for a shooting Saturday morning that left one person dead and sent another to a hospital.

The shooting happened just after 9 a.m., in the 400 block of Dollins Street.

Responding officers found two victims, whose names have not yet been released. One was pronounced dead at the scene, while the other was taken to a hospital with non-life threatening injuries.

Investigators identified Willie Vanross as a suspect in the shooting, and Vanross was taken into custody.

Police did not release details on a possible motive, but they said this appears to be an isolated incident.