The Tarrant County Medical Examiner said Monday it could be weeks or months before the cause of death is known for a Bedford 14-year-old girl.

Bedford Police are keeping up patrols through the apartment complex where Kaytlynn Cargill disappeared from last Monday. Her body was found two days later in an Arlington landfill.

Bedford PD went to a nearby apartment over the weekend as part of its investigation, but they made no arrest and didn’t say publicly if they found anything relevant to the case.

Police said Monday they still have no evidence the teenage girl was kidnapped or abducted.

"We've not made any arrests or executed any search warrants just following up on tips and leads as we discussed,” said Bedford PD Lt. Kirk Roberts.

Cargill was walking her dog when she disappeared. The family's flyer said she asked someone to watch the dog saying she'd be right back, but she never came home.

Workers who discovered the body at the landfill last Wednesday didn't want to talk on camera, but told FOX4 the body came out of a front-loading sanitation truck designed to pick up dumpsters. Police are working on retracing that route to help them figure out what happened to Cargill. 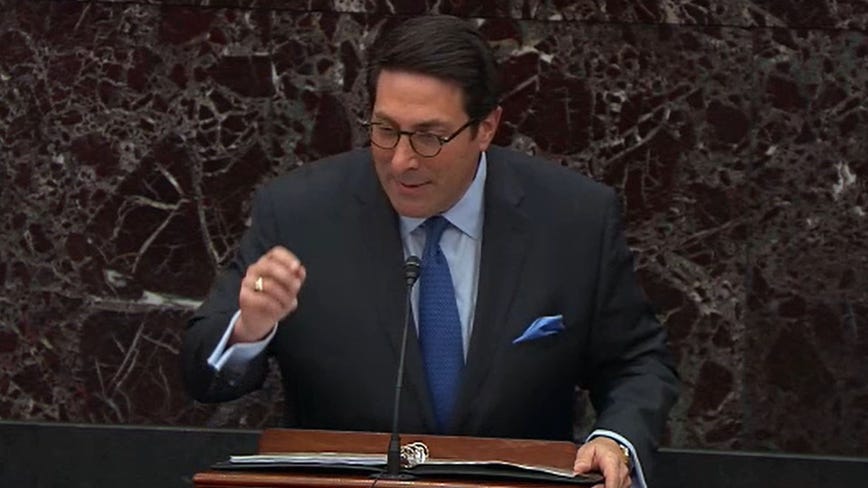