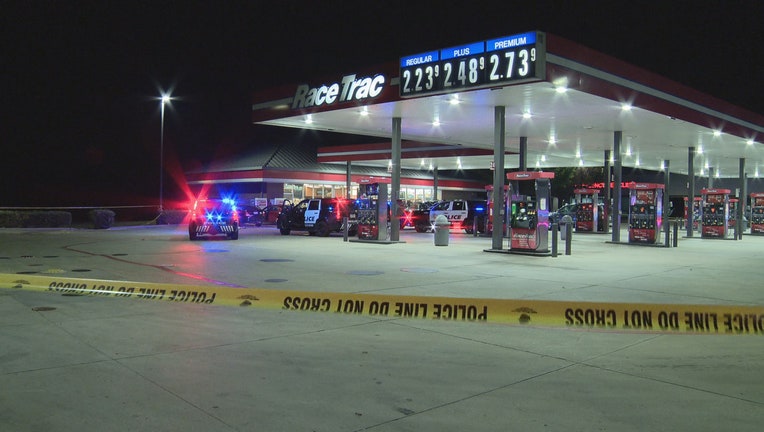 CARROLLTON, Texas - Carrollton police say the man an officer shot and killed over the weekend was holding a fake gun.

Police say Christopher Massey, 33, of Allen was sleeping in a car in a gas station parking lot Saturday afternoon with a weapon in his lap.

When police arrived, they say they tried to wake him, but it did not work. When officers tried to open the car door, they say Massey woke up reached down and raised the gun.

An officer shot Massey, killing him. They later learned the weapon he was holding was fake.

The officer who shot Massey is on routine, paid administrative leave.

The Denton County District Attorney's office will review the case.