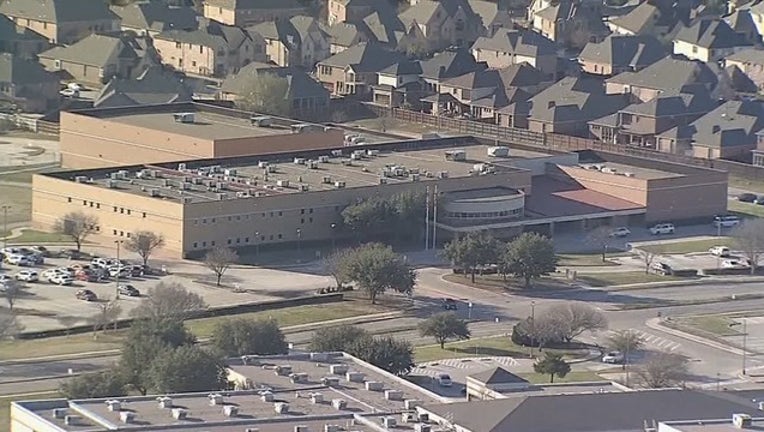 CARROLLTON, Texas - A Carrollton teen was arrested over a social media post about a fake school shooter.

The 14-year-old Creek Valley Middle School student posted on social media on Monday that a gunman was near the school and was threatening to "shoot anybody in his site."

Students and staff were kept inside as police investigated. They quickly determined that it was a hoax and arrested the student responsible.

The boy has been charged with false alarm or report. His name will not be released, due to his age.

Typically, it is only a Class A misdemeanor. But since the false report involved a public school, it is a state jail felony.