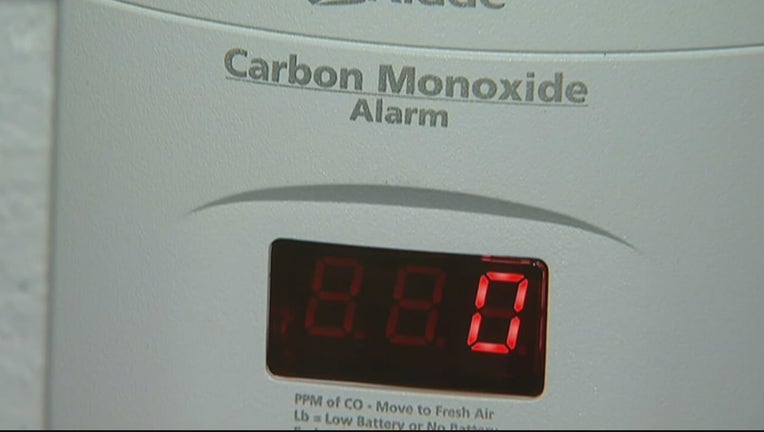 Fire crews and officers were called out to the 100 block of Garret Lane, just after 9 a.m.

They found the 6-year-old unresponsive, along with a 3-year-old girl, 4-year-old boy, and a 28-year old woman.

All four were taken to a hospital, where the 6-year-old was later pronounced dead.

READ MORE: Another Garland business may have been targeted by recently discovered burglary ring

The 3-year-old girl and 4-year-old boy were taken to Children’s Hospital in Fort Worth in critical condition.

The 6-year-old's death is under investigation.