FORT WORTH, Texas - It may not have snowed in the Dallas-Fort Worth area but road conditions were still bad Thursday morning. And one street in Fort Worth developed a sinkhole.

The hole opened up on the corner of 7th and Carroll streets around 8:30 a.m.

Police said they initially got a call about a large pothole at the intersection. But when officers pulled up, they found something much bigger.

A woman said she pulled forward, went over a crack and heard what she thought was her tire blowing out. As it turns out, her car had fallen into the hole.

Thankfully, she wasn’t hurt and the officers were able to pull her car out.

Police said they don’t believe there is a water main break. Crews are trying to figure out what caused the mess and how to repair it so they can get the intersection back open.

It’s expected to be closed for most of the day. 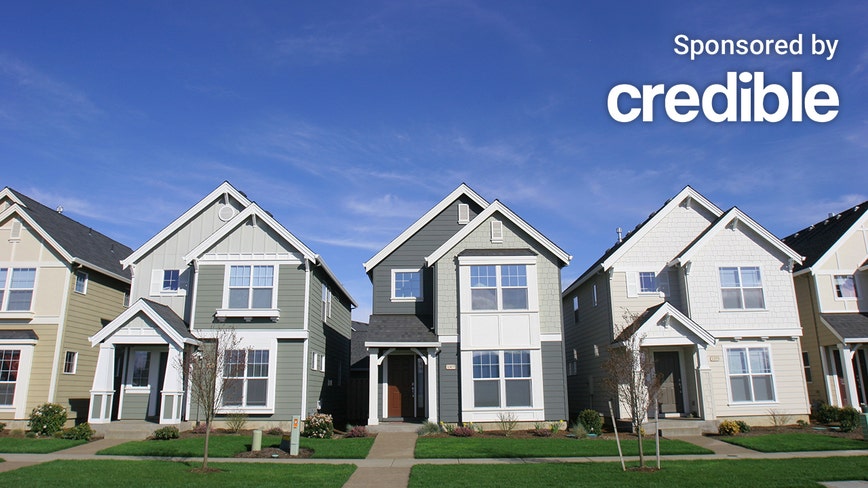