DALLAS - A Dallas man made it out with minimal injuries Wednesday after a car slammed into his bedroom in the Love Field area.

The vehicle stopped a few feet away from where the homeowner was sleeping in his home early Wednesday morning.

Police say the illegal drugs were recovered from inside the car, but the driver was long gone. A witness reported seeing several men running from the wreck. The homeowner says he would have been hit had he been asleep on the other side of the bed.

39-year-old Shane Morgan was fast asleep inside his home when a runaway car gave him and his dog a rude awakening.

“I heard screeching tires at the intersection, which kind of woke me up slightly,” he recalled.

“Once I saw the lights, I went out and looked. And when I saw it, I was pretty shaken up seeing that there's a car in my house,” he recalled.

The driver of the car was long gone. A witness told responding officers they saw several males running from the car. Police found narcotics inside the trunk.

Dallas police say the driver of the Camaro was speeding when he tried to make a left-hand turn, hit a curb and then slammed into Morgan's home.

And as the car was towed away and the damage assessed, Morgan is choosing to focus on the bright side. He's a cancer survivor and was diagnosed with a brain tumor in 2012. He's been in remission for 5 years and earns a living making extravagant high-end cakes.

“I’m okay. My little puppy is okay. That’s what matters,” he said. “The house can be repaired.”

Dallas police say the car was not reported stolen. Detectives have not said if they know who they're looking for. 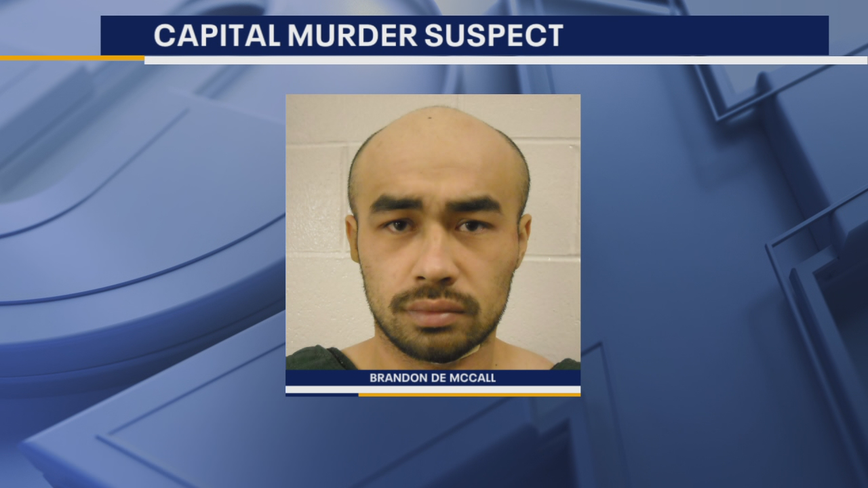 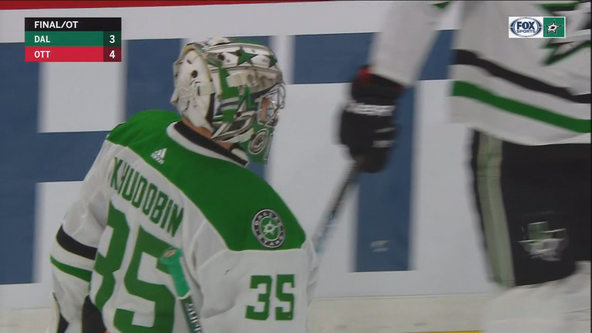