A boy who found a submerged car in a lake has helped Royal Canadian Mounted Police solve a 27-year-old missing person’s case.

Max Werenka, 13, is being credited with helping the Mounties find the body of 69-year-old Janet Farris, who was reported missing in 1992 in British Columbia.

Late last month, Max took two Mounties out on Lake Griffin to the spot where he found the vehicle but they couldn’t see anything, CBC News reported. 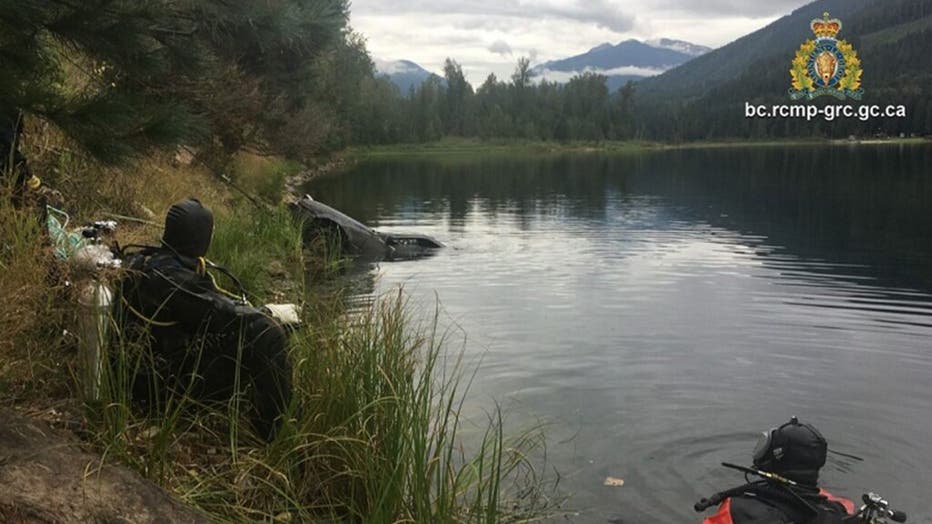 An RCMP Underwater Recovery Team returned to the lake and recovered an older model Honda Accord, with the body of an adult woman inside, police said. (RCMP)

So he dove into the lake and recorded video of the car on his GoPro that he showed to the officers.

Police believe Farris ended up in the lake after swerving to avoid an animal or losing control of the Honda for some other reason, according to the news outlet. No foul play was suspected. 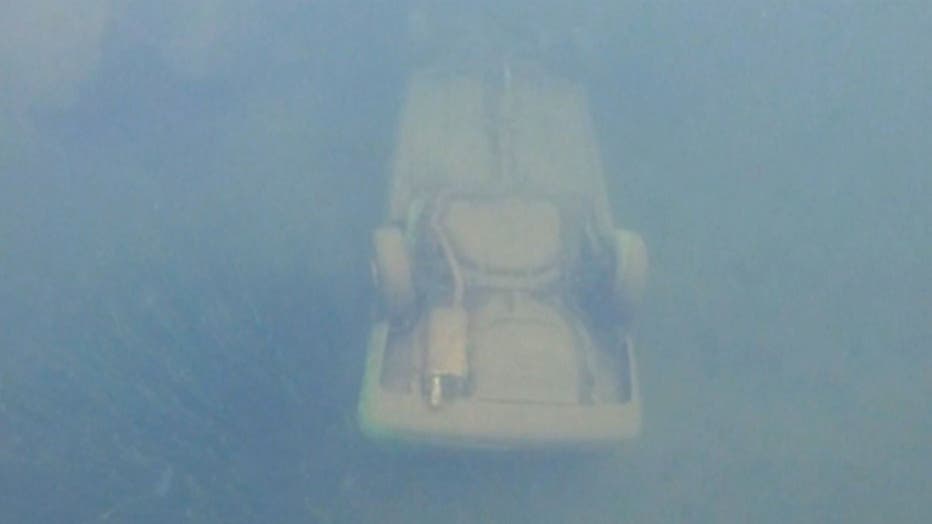 View of the overturned car resting at the bottom of Griffin Lake. (RCMP)

The lake hid the car from view for 27 years.

"I think the worst thing was not knowing," her son, George Farris, 62, told CBC News.

"We kind of assumed that maybe she had gone off the road or fallen asleep, or tried to avoid an accident or animal on the road," he said.

Farris said with the discovery there was a relief.

“Given a sad situation, it’s the best of all outcomes,” he said.